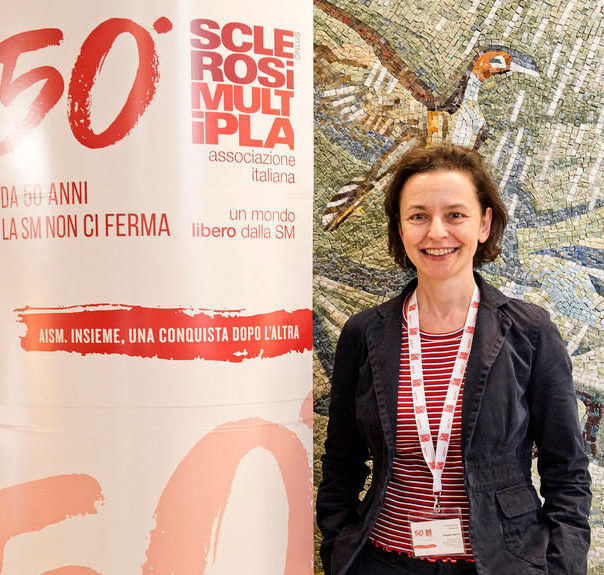 A new study shows that intense immunosuppression followed by a hematopoietic stem cell transplant may prevent disability associated with multiple sclerosis (MS) from getting worse in 71% of people with relapsing-remitting MS for up to 10 years after the treatment. The research was published online on January 20, 2021 in Neurology, the medical journal of the American Academy of Neurology. The article is titled “Long-Term Clinical Outcomes of Hematopoietic Stem Cell Transplantation in Multiple Sclerosis.” The study also found that in some people their disability improved over 10 years after treatment. Additionally, more than half of the people with the secondary progressive form of MS experienced no worsening of their symptoms 10 years after a transplant. While most people with MS are first diagnosed with relapsing-remitting MS, marked by symptom flare-ups followed by periods of remission, many people with relapsing-remitting MS eventually transition to secondary progressive MS, which does not have wide swings in symptoms, but instead, a slow, steady worsening of the disease. The study involved autologous hematopoietic stem cell transplants, which use healthy blood stem cells from the participant's own body to replace diseased cells. "So far, conventional treatments have prevented people with MS from experiencing more attacks and worsening symptoms, but not in the long term," said study author Matilde Inglese (photo), MD, PhD, of the University of Genoa in Italy and a member of the American Academy of Neurology. "Previous research shows more than half of the people with MS who take medication for their disease still get worse over a 10-year period.
Login Or Register To Read Full Story
Login Register