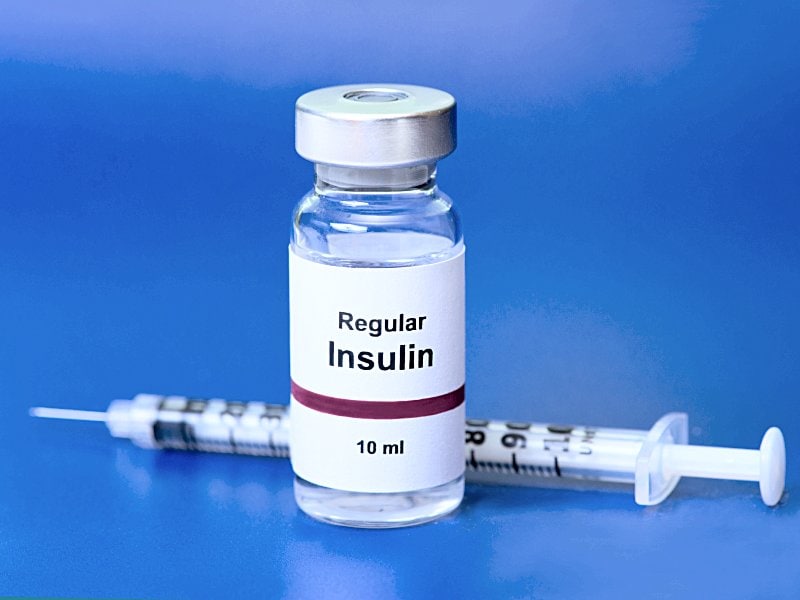 Every day, millions of Americans with diabetes have to inject themselves with insulin to manage their blood-sugar levels. But less painful alternatives are emerging. Scientists are developing a new way of administering the medicine orally with tiny vesicles that can deliver insulin where it needs to go without a shot. On August 24, the developing scientists share their in vivo testing results. The researchers are presenting their work at the 252nd National Meeting & Exposition of the American Chemical Society (ACS) in Philadelphia. The ACS is the world's largest scientific society and this year’s meeting features more than 9,000 presentations on a wide range of science topics The meeting runs from August 21 through August 25. "We have developed a new technology called a CholestosomeTM," says Mary McCourt, Ph.D., a leader of the research team. "A CholestosomeTM is a neutral, lipid-based particle that is capable of doing some very interesting things." The biggest obstacle to delivering insulin orally is ushering it through the stomach intact. Proteins such as insulin are no match for the harsh, highly acidic environment of the stomach. The proteins are degraded before they get a chance to move into the intestines and then the bloodstream where they're needed. Some efforts have been made to overcome or sidestep this barrier. One approach packages insulin inside a protective polymer coating to shield the protein from stomach acids and is being tested in clinical trials. Another company developed and marketed inhalable insulin, but despite rave reviews from some patients, sales have not been good. No, its future is uncertain.
Login Or Register To Read Full Story
Login Register