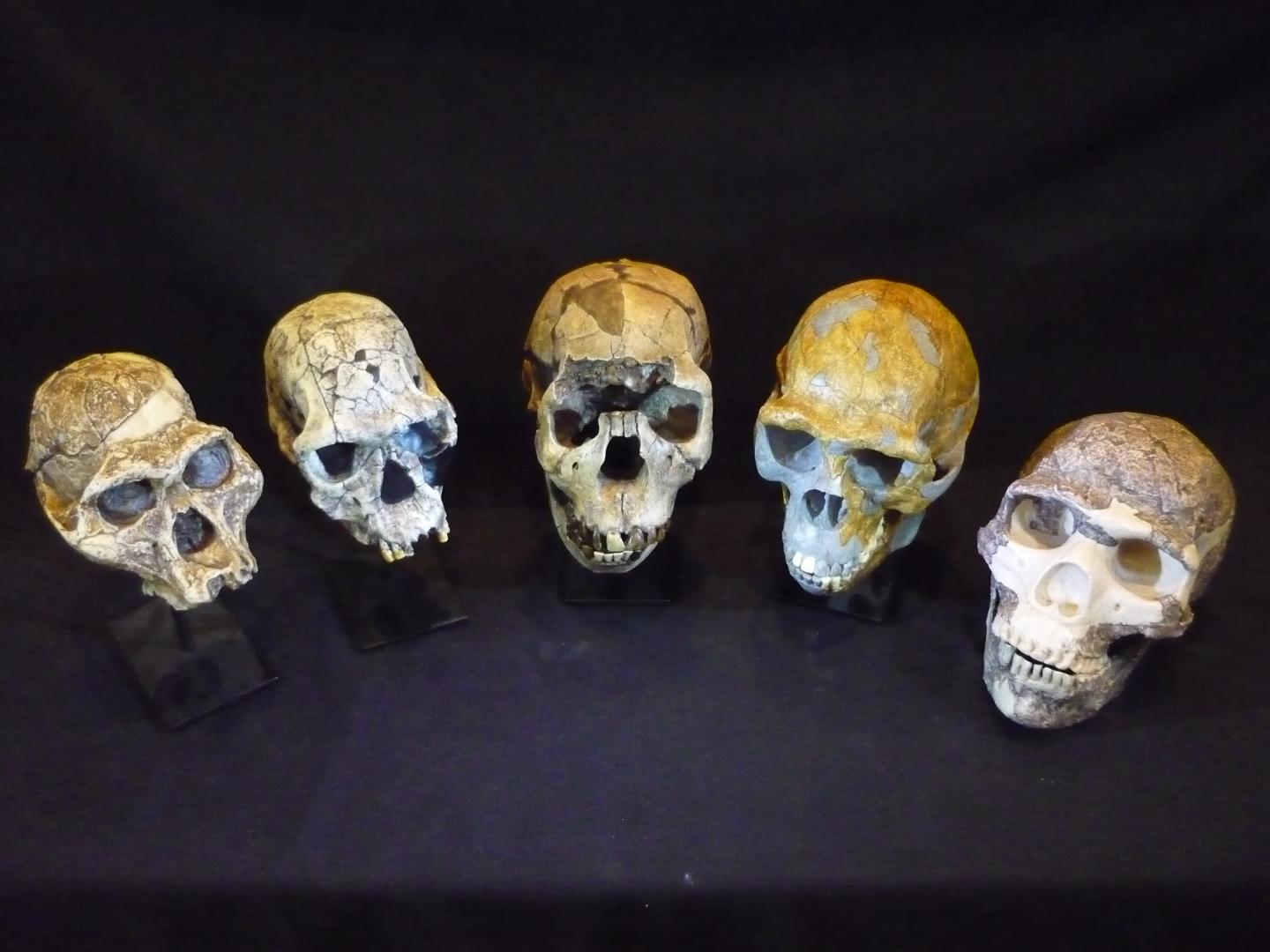 A University of Adelaide-led project has overturned the theory that the evolution of human intelligence was simply related to the size of the brain. The new work has shown that this evolution is likely more closely linked to the supply of blood to a growing and increasingly demanding brain. An international collaboration between Australia and South Africa showed that the human brain evolved to become not only larger, but more energetically costly and blood-requiring than previously believed. The research team calculated how blood flowing to the brain of human ancestors changed over time, using the size of two holes at the base of the skull that allow arteries to pass to the brain. The findings, published in the Royal Society Journal Open Science, allowed the researchers to track the increase in human intelligence across evolutionary time. "Brain size has increased about 350% over human evolution, but we found that blood flow to the brain increased an amazing 600%," says project leader Professor Emeritus Roger Seymour, from the University of Adelaide. "We believe this is possibly related to the brain's need to satisfy increasingly energetic connections between nerve cells that allowed the evolution of complex thinking and learning. To allow our brain to be so intelligent, it must be constantly fed oxygen and nutrients from the blood. The more metabolically active the brain is, the more blood it requires, so the supply arteries are larger. The holes in fossil skulls are accurate gauges of arterial size." The study was a new collaboration between the Cardiovascular Physiology team in the School of Biological Sciences at the University of Adelaide (Australia) and the Brain Function Research Group and Evolutionary Studies Institute at the University of the Witwatersrand (South Africa).
Login Or Register To Read Full Story
Login Register