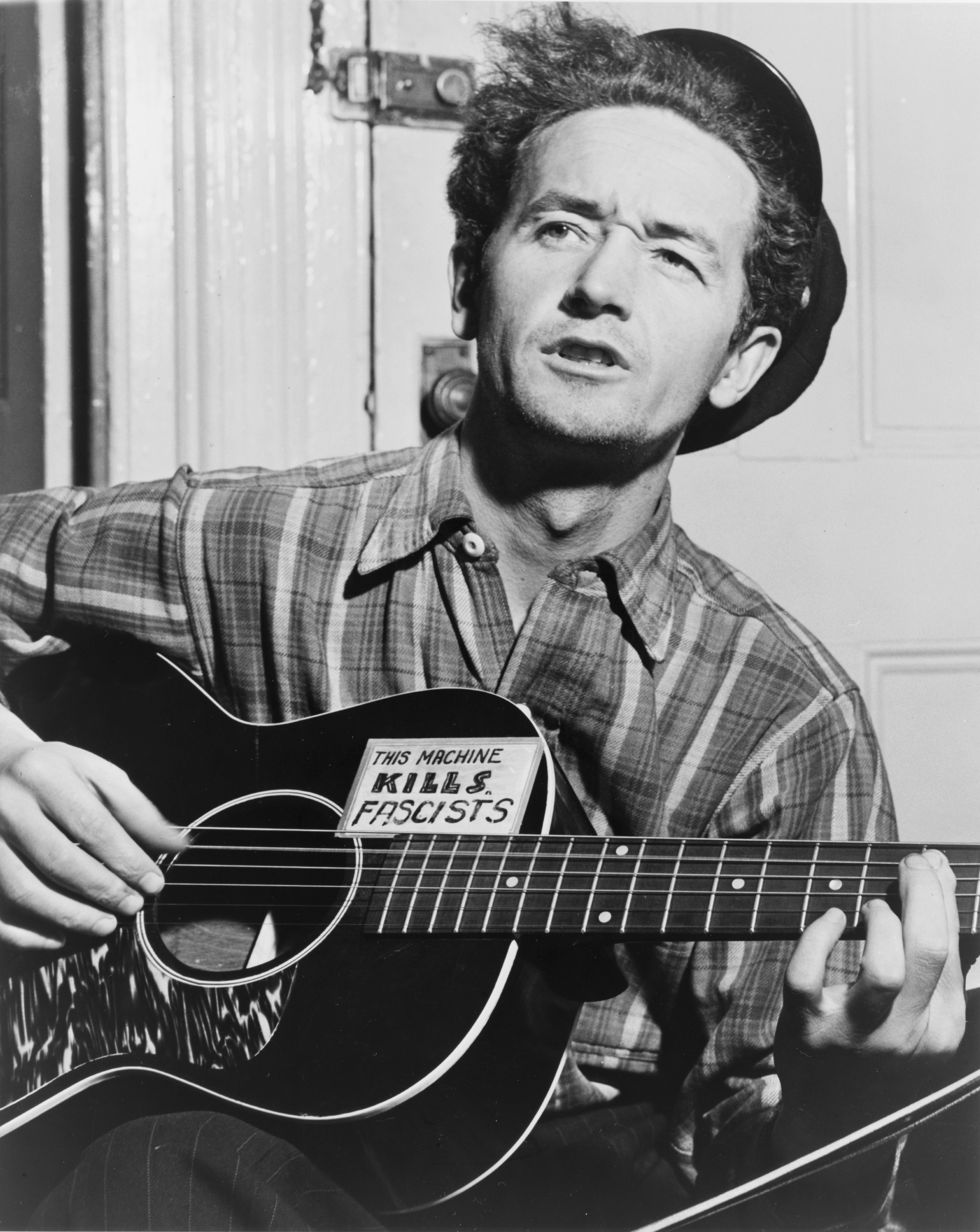 Patients with Huntington’s disease, a fatal genetic illness that causes the breakdown of nerve cells in the brain, have up to 80 percent less cancer than the general population. Northwestern Medicine scientists have discovered why Huntington’s is so toxic to cancer cells and have harnessed some of the disease’s characteristics for a novel approach to treat cancer, according to a new study published online on February 12, 2018 in EMBO Reports. The article is titled “Small Interfering RNAs Based on Huntingtin Trinucleotide Repeats Are Highly Toxic to Cancer Cells.” Huntington’s is caused by a prominent trinucleotide repeat (TNR) expansion in the numbers of the CAG triplets in the huntingtin (HTT) gene responsible, when mutated, for Huntington's disease (HD). Pathology is caused by protein and RNA generated from the TNR regions, including small interfering RNA (siRNA)‐sized repeat fragments. The HTT gene is present in every cell and the defect that causes the disease is also highly toxic to tumor cells. These siRNAs from the mutated huntingtin gene attack genes in the cell that are critical for survival. Nerve cells in the brain are vulnerable to this form of cell death, however, cancer cells appear to be much more susceptible. “This molecule is a super assassin against all tumor cells,” said senior author Marcus Peter, PhD, the Tom D. Spies Professor of Cancer Metabolism and of Medicine in the Division of Hematology and Oncology. “We’ve never seen anything this powerful against cancer cells.” The researchers showed that siRNAs based on the CAG TNR are toxic to cancer cells by targeting genes that contain long reverse complementary TNRs in their open reading frames. Of the 60 siRNAs based on the different TNRs, the six members in the CAG/CUG family of related TNRs are the most toxic to both human and mouse cancer cells.
Login Or Register To Read Full Story
Login Register