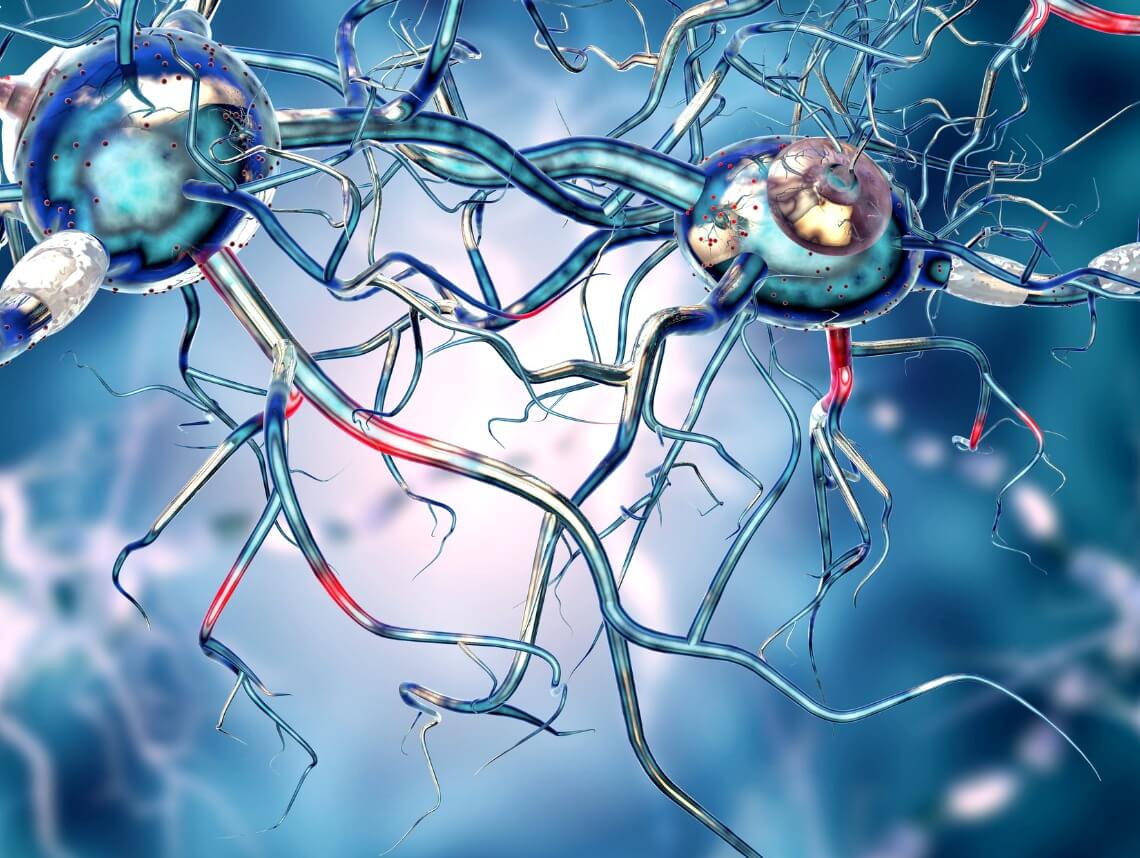 Neurodegenerative diseases, like Huntington's disease and myotonic dystrophy, are often referred to as DNA repeat diseases, named because of long repeated sequences in the DNA of patients. Increasing repeat expansion length in the affected tissues contribute to earlier age of disease onset and worsen the progression and severity of the disease over time. In an international study published online on February 14, 2020 Nature Genetics, scientists from The Hospital for Sick Children (SickKids), Canada, along with research teams from Osaka University, Japan, reveal the ability to reverse this repeat mutation length in the brains of a mouse model with Huntington's disease. The article is titled “"A Slipped-CAG DNA-Binding Small Molecule Induces Trinucleotide-Repeat Contractions in Vivo.” The team discovered a compound that targets the unusual DNA structure and was shown to reverse repeat expansions with undetectable off-target effects. Huntington's disease is one of more than 40 neurodegenerative diseases caused by DNA repeat expansion mutations in specific genes. The unusual DNA structures, called slipped-DNAs, are formed by the repeats, and levels of slipped-DNAs are greater in affected tissues that have longer repeat expansions, causing more severe mutations. The study found evidence that the molecule compound called naphthyridine-azaquinolone (NA) can recognize slipped-DNAs and reverse the mutation -- essentially causing a contraction of the expansion. In the lab, the research team was able to successfully reduce the repeat expansions in the brain of a Huntington's disease mouse model, as well as in cells extracted from tissues of individuals affected by Huntington's disease.
Login Or Register To Read Full Story
Login Register