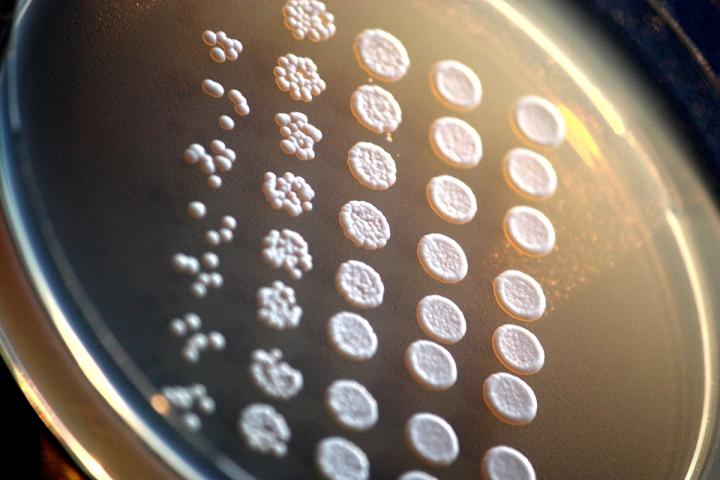 Despite a billion years of evolution separating humans from the baker's yeast in their refrigerators, hundreds of genes from an ancestor that the two species have in common live on nearly unchanged in them both, say biologists at The University of Texas at Austin (UT-Austin). The team created thriving strains of genetically engineered yeast using human genes and found that certain groups of genes are surprisingly stable over evolutionary time. The research, published in the May 22, 2015 issue of Science, paves the way for using humanized yeast to better understand genetic disorders and to screen drugs for treating the diseases. Although yeast consist of a single cell and humans have trillions of cells organized into complex systems, we share thousands of similar genes. Of those, approximately 450 are critical for yeast's survival, so researchers removed the yeast version of each one and replaced it with the human version and waited to see whether the yeast would die. Creating hundreds of new strains of yeast, each with a single human gene, resulted in many newly engineered strains -- nearly half, in fact -- that could survive and reproduce after having human genes swapped in for their ordinary ones. "Cells use a common set of parts and those parts, even after a billion years of independent evolution, are [often] swappable," said Dr. Edward Marcotte, Professor in UT-Austin’s Department of Molecular Biosciences and Co-Director of the Center for Systems and Synthetic Biology (CSSB). "It's a beautiful demonstration of the common heritage of all living things -- to be able to take DNA from a human and replace the matching DNA in a yeast cell and have it successfully support the life of the cell." The work has applications for human health in that some genetic diseases caused by mutations could be tested in new ways.
Login Or Register To Read Full Story
Login Register