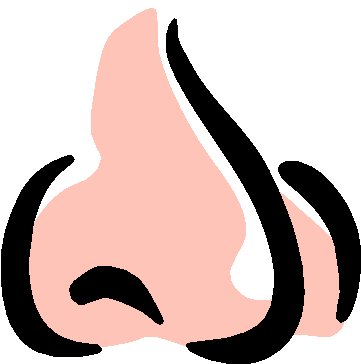 Like homing pigeons, humans have a nose for navigation because our brains are wired to convert smells into spatial information, new research from the University of California (UC), Berkeley, shows. While humans may lack the scent-tracking sophistication of, say, a search-and-rescue dog, we can sniff our way, blindfolded, toward a location whose scent we've smelled only once before, according to the UC Berkeley study published online on June 17, 2015 in the open-access journal PLOS ONE. The article is titled “Olfactory Orientation and Navigation in Humans.” Similar investigations have been conducted on birds and rodents, but this is the first time smell-based navigation has been field-tested in humans. The results evoke a GPS-like superpower one could call an "olfactory positioning system." "What we've found is that we humans have the capability to orient ourselves along highways of odors and crisscross landscapes using only our sense of smell," said study lead author Dr. Lucia Jacobs, a UC Berkeley Psychology Professor who studies evolution and cognition in animals and humans. Smell is a primitive sense that our early ancestors used for foraging, hunting, and mating, among other skills necessary for survival. Early sailors and aviators gave anecdotal reports of using odors to navigate, but there have been no experiential scientific studies on this until now. The process of smelling, or olfaction, is triggered by odor molecules traveling up the nasal passage, where they are identified by receptors that send signals to the olfactory bulb - which is located between the nasal cavity and the brain's frontal lobe - and which processes the information.
Login Or Register To Read Full Story
Login Register