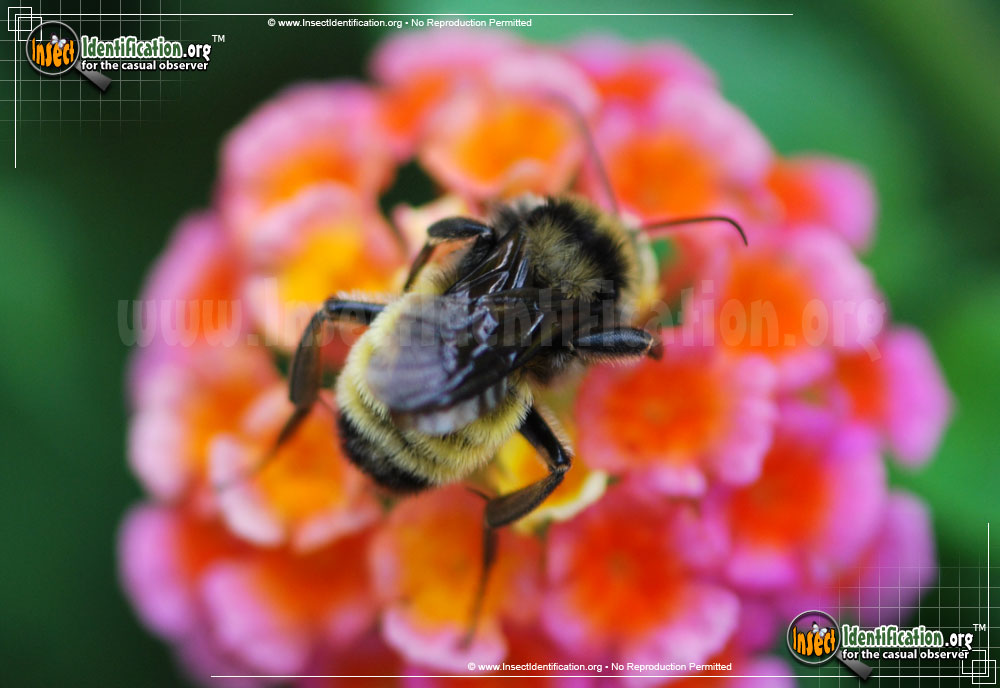 Researchers from the University of Calgary and the University of Ottawa have made an astonishing find when it comes to the habitat range of bumble bees, and the results are troubling. Findings published in the July 10 issue of Science, demonstrate that climate change is having a significant impact on bumblebee species in North America and Europe. The article is titled “Climate Change Impacts on Bumblebees Converge Across Continents.” Bumblebees are losing vital habitat in the southern regions of North America and Europe, which is cause for concern, but another pressing issue is that bumblebee species generally haven't expanded north," explains Dr. Paul Galpern, Assistant Professor of Landscape Ecology in the Faculty of Environmental Design, University of Calgary, co-author of study. "Climate change may be making things too hot for them in the south, but is not pulling them north as expected," says Dr. Galpern. For many wildlife species, when climate warms, they expand into areas that used to be too cold for them, pushing into areas that are closer to the North Pole in response. Bumblebee species are experiencing a different fate and being held at their northern-most range, while losing ground rapidly in the south. "Picture a vice, now picture the bumble bee habitat in the middle of the vice," says Dr. Jeremy Kerr, Professor and University Research Chair in Macroecology and Conservation, University of Ottawa, and lead researcher of the study. "As the climate warms, bumblebee species are being crushed as the 'climate vice' compresses their geographical ranges. The result is widespread, rapid declines of pollinators across continents, effects that are not due to pesticide use or habitat loss.
Login Or Register To Read Full Story
Login Register