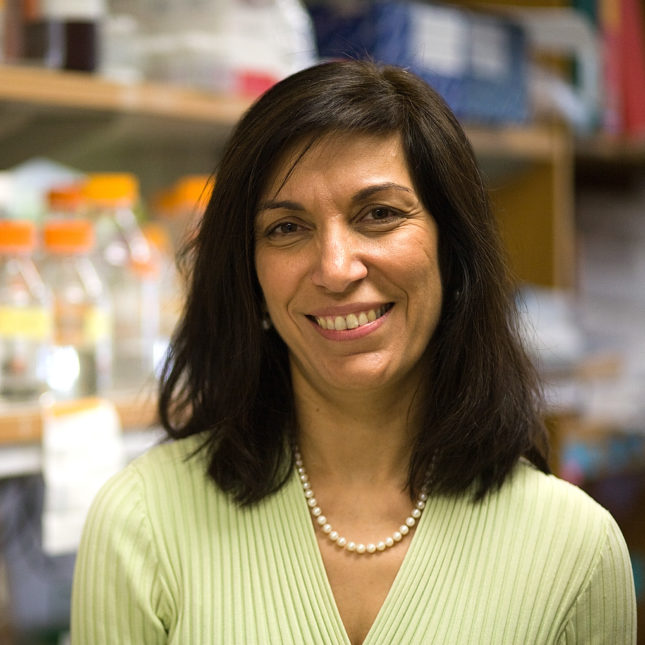 Huda Zoghbi (https://www.bcm.edu/people/view/huda-zoghbi-m-d/b1855108-ffed-11e2-be68-080027880ca6), MD, Professor and Howard Hughes Medical Institute Investigator at Baylor College of Medicine and Director of the Jan and Dan Duncan Neurological Research Institute at Texas Children’s Hospital, has been awarded what is considered one of the world’s most prestigious prizes in brain research, Denmark’s Lundbeck Foundation Brain Prize. Dr. Zoghbi is being awarded, along with Sir Adrian Bird from the University of Edinburgh, UK. Both are being honored for their work on Rett syndrome that has led to a better understanding of the disorder and brought researchers closer to a treatment. The Brain Prize, which includes research funding, is given once a year in recognition of a researcher’s unprecedented contribution to international brain research. The recipient(s) is/are nominated by their peers and decided on by a panel of the world’s top neurological researchers. Established in 2010, the Brain Prize is awarded by Denmark's largest private funder of neuroscience research, the Lundbeck Foundation. In only a few years, the Prize has become known as the most distinguished neuroscience prize in the world. Prize winners are awarded DKK 10 million, which is approximately €1 million or $1.5 million. “I am deeply honored and humbled to receive this prize and to share this honor with Adrian Bird. This recognition means a lot to me on many levels. It shows support to the families living with Rett syndrome and to my trainees who work tirelessly on this research,” Dr. Zoghbi said. “This will allow us to take risks and push the research forward to find a treatment.” “Dr. Huda Zoghbi stands out as a leader in this field of research.
Login Or Register To Read Full Story
Login Register