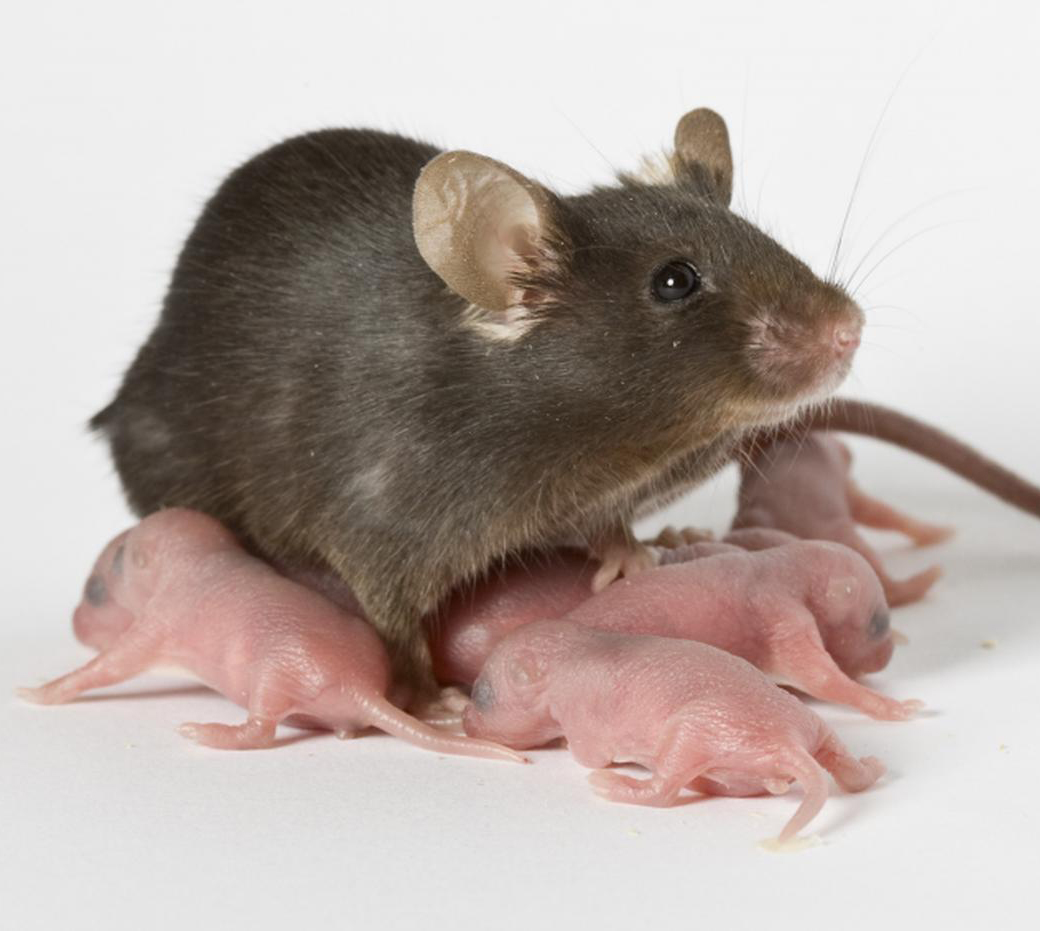 The smells that newborn mice are exposed to (or “imprint” on to use the academic term) affect many social behaviors later in life, but how this happens is still a mystery. Scientists from Japan have now discovered three molecules necessary for imprinting. Their new study sheds light on the decision-making process and neurodevelopmental disorders such as autism spectrum disorders (ASDs). It also proposes more effective use of oxytocin therapy for such disorders at an early age. Imprinting is a popularly known phenomenon, wherein certain animals and birds become fixated on sights and smells they experience immediately after being born. In ducklings, this can be the first moving object, usually the mother duck. In migrating fish like salmon and trout, it is the smells they knew as neonates that guides them back to their home river as adults. How does this happen? Exposure to environmental input during a critical period early in life is important for forming sensory maps and neural circuits in the brain. In mammals, early exposure to environmental inputs, as in the case of imprinting, is known to affect perception and social behavior later in life. Visual imprinting has been widely studied, but the neurological workings of smell-based or “olfactory” imprinting remain a mystery. To find out more, scientists from Japan, including Drs. Nobuko Inoue, Hirofumi Nishizumi, and Hitoshi Sakano at the University of Fukui and Drs. Kazutaka Mogi and Takefumi Kikusui at Azabu University, worked on understanding the mechanism of olfactory imprinting during the critical period in mice. Their study, published online on March 5, 2021 in eLife, offers fascinating results. The article is titled “The Olfactory Critical Period is Determined by Activity-Dependent Sema7A/PlxnC1 Signaling within Glomeruli” (https://elifesciences.org/articles/65078).
Login Or Register To Read Full Story
Login Register