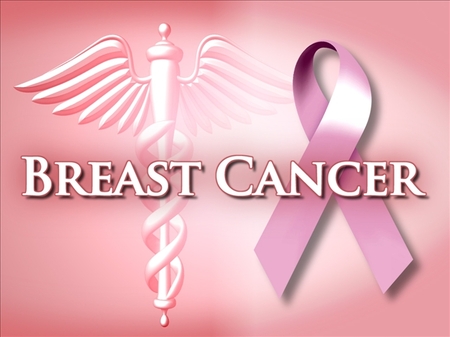 Researchers have discovered that women who had been prescribed aspirin regularly before being diagnosed with breast cancer are less likely to have cancer that spread to the lymph-nodes than women who were not on prescription aspirin. These women are also less likely to die from their breast cancer. The study of Irish patients funded by the Irish Health Research Board and Irish Cancer Society and published by the American Association for Cancer Research in the August 1, 2014 issue of Cancer Research, analyses records from the National Cancer Registry Ireland (NCRI), and prescription data from the General Medical Service (GMS) pharmacy claims database. "Our findings suggest that aspirin could play a role in reducing mortality from breast cancer by preventing the cancer spreading to nearby lymph nodes," said Dr Ian Barron, the lead author who carried out the research at Trinity College Dublin, and is now working at Johns Hopkins in the USA. "We analyzed data from 2,796 women with stage I-III breast cancer. We found that those women prescribed aspirin in the years immediately prior to their breast cancer diagnosis were statistically significantly less likely to present with a lymph node-positive breast cancer than non-users. The association was strongest among women prescribed aspirin regularly and women prescribed higher aspirin doses. We now need to establish how and why this is the case." The findings are consistent with two other major studies. The first is an analysis of cardiovascular trials where pre-diagnostic aspirin use was associated with a statistically significant reduction in the risk of developing metastases and dying from cancer. The second is an observation from in vivo breast cancer models, which suggest a possible mechanism by which aspirin may reduce the risk of cancer spreading to other parts of the body.
Login Or Register To Read Full Story
Login Register