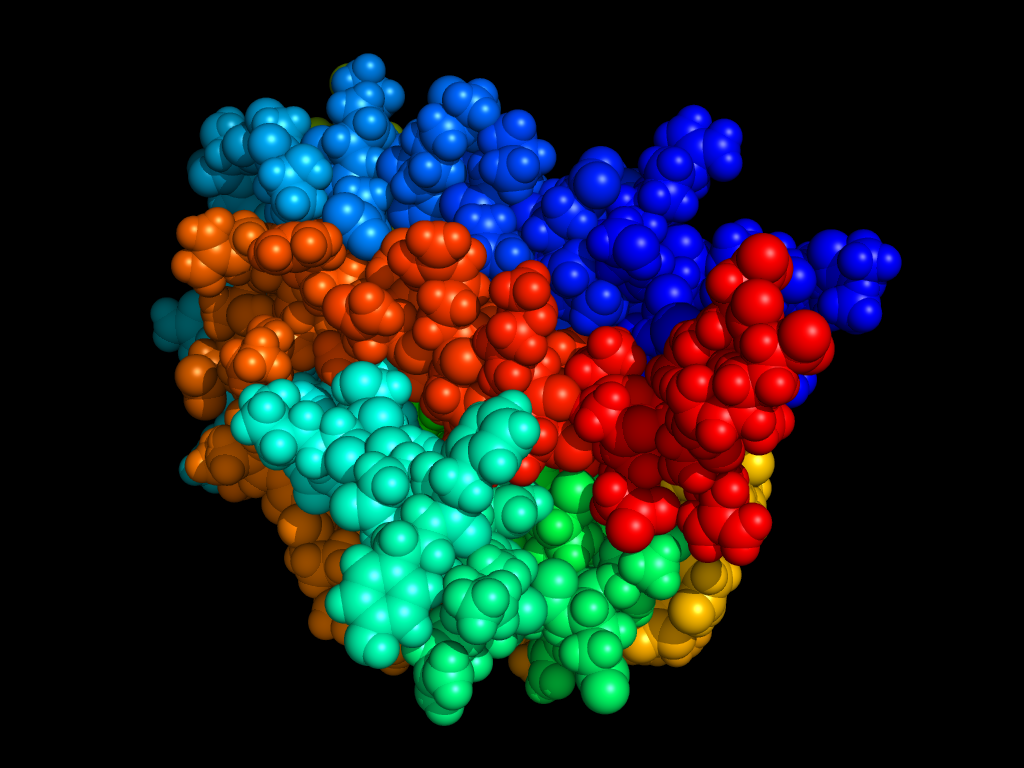 A study has found that the natural hormone erythropoietin (EPO)– best known as a performance-enhancing drug in sport – may improve cognitive functioning in patients suffering from bipolar disorder or depression. This raises hope for the first long-term treatment for these problems, which affects hundreds of millions of patients throughout the world. The work was presented on September 18, 2016 at the European College of Neuropsychopharmacoloy (ECNP) Congress in Vienna, Austria. This ECNP presentation is based on results first published in the August 2016 issue of European Neuropsychopharmacology, That article is titled “The Effect of Erythropoietin on Cognition in Affective Disorders – Associations with Baseline Deficits and Change in Subjective Cognitive Complaints.” The hormone EPO, mostly produced by the kidney, is essential for the production of red blood cells. EPO gives the blood a greater capacity to carry oxygen, and it is this characteristic which makes it attractive as a performance-enhancing drug (the famous cyclist Lance Armstrong admitted to using EPO to improve physical performance). Medically, recombinant EPO is used for the treatment of anemia. Most people think of disorders such as bipolar disorder and depression as conditions which affect mood, but in reality they also affect cognitive function - how quickly and how well a brain functions. This slow-down in thinking can have serious effects on sufferers, making it more difficult to retain a job, pass an exam, or maintain a relationship. Now a group of Danish scientists has discovered that EPO can help restore cognitive function in patients suffering from these mental disorders.
Login Or Register To Read Full Story
Login Register