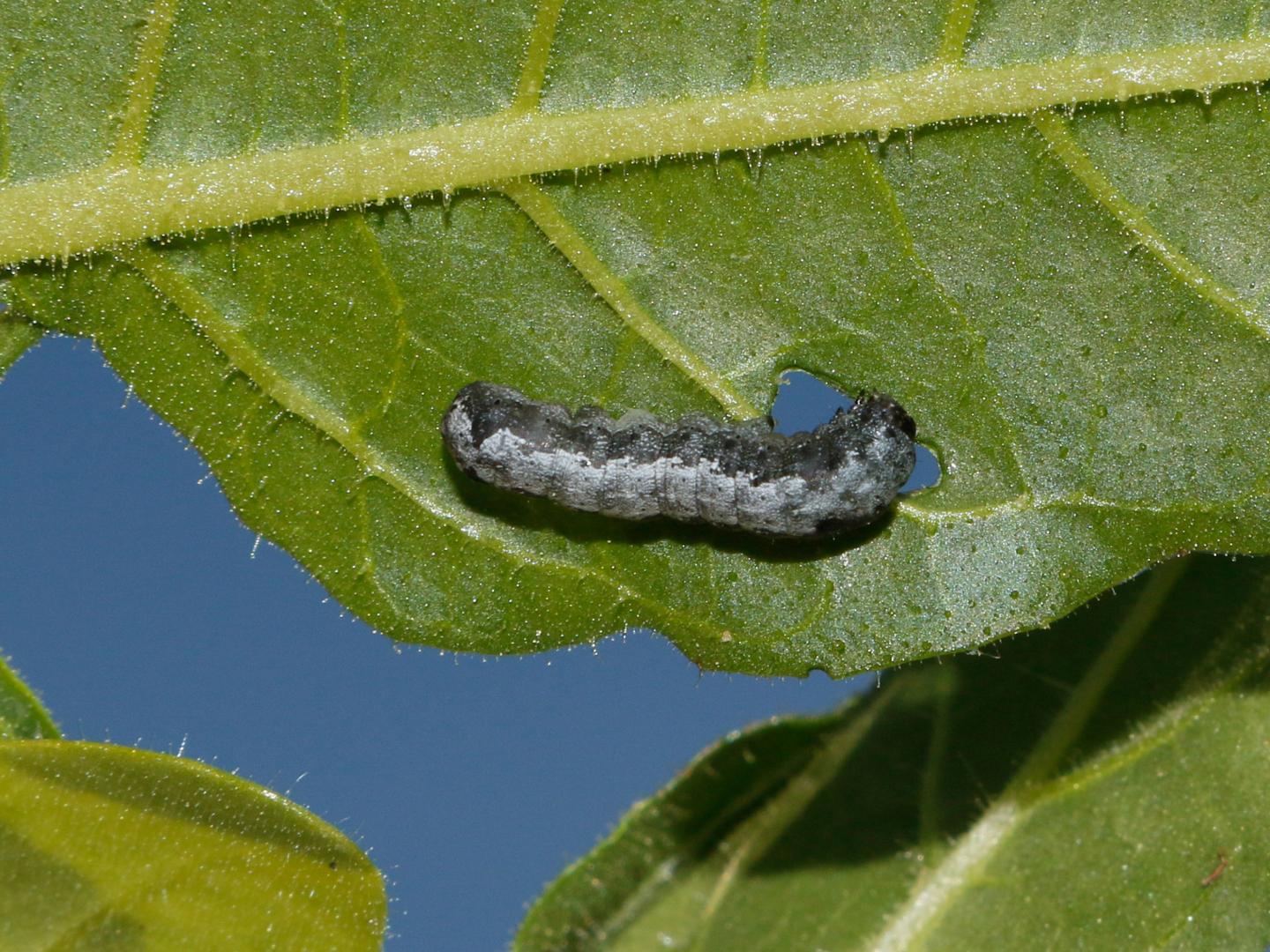 Do plants attacked by herbivores produce substances that are most effective against attackers in a targeted manner, or are herbivore-induced changes in a plant metabolism random, which could thwart the performance of herbivores? Scientists at the Max Planck Institute for Chemical Ecology in Jena, Germany, and at the CNRS Institute of Plant Molecular Biology/University of Strasbourg, France, tested these long-standing hypotheses for the first time using the coyote tobacco plant Nicotiana attenuata and its close relatives. The researchers combined extensive measurements of known and unknown plant metabolites using mass spectrometry with statistical measures derived from information theory. The results show that plants regulate their metabolism directionally to produce effective defenses. Furthermore, a comparative approach using different populations and closely related species demonstrated that the amounts of certain plant hormones are crucial for the directionality of the plant's response to its enemy. This research was reported online on June 10, 2020 in Science advances. The open-access article is titled “Information Theory Tests Critical Predictions of Plant Defense Theory for Specialized Metabolism.” All living organisms on earth can be divided into two major groups: those that produce their own food from abiotic sources, such as light, and those that feed on other organisms. These different ways of feeding affect an organism's metabolism. Plants, which gain their energy from light, produce a much greater diversity of metabolites than animals. Scientists have long wondered which evolutionary forces are behind this difference. As early as in the 1950s, researchers assumed that that the ability of plants to produce certain substances to defend themselves could be one reason.
Login Or Register To Read Full Story
Login Register