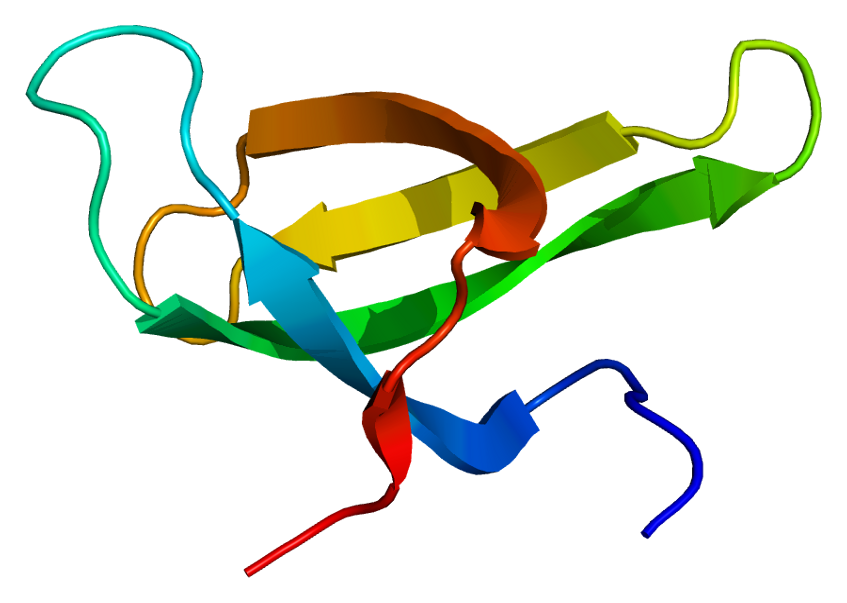 Harvard Stem Cell Institute (HSCI) researchers studying spinal muscular atrophy (SMA) have found what they term "surprising similarities" between this childhood disorder that attacks motor neurons and the disease amyotrophic lateral sclerosis (ALS), more commonly known as Lou Gehrig's disease. The findings have been published online on August 27, 2015 in the journal Cell Stem Cell. The article is titled “Genome-Wide RNA-Seq of Human Motor Neurons Implicates Selective ER Stress Activation in Spinal Muscular Atrophy.” The research team, led by HSCI principal faculty member Dr. Lee Rubin, uncovered molecular changes that explain, at least in part, why motor neurons rather than other types of neurons or other types of cells are affected by the SMA illness. Unlike ALS and other neurodegenerative diseases, which tend to manifest later in life, SMA strikes infants. Unlike ALS, SMA is a genetic disorder that causes a range of outcomes, with the milder form leaving some children confined to wheelchairs, and the more severe form causing paralysis and death before the second birthday. Though not as well-known as ALS, SMA is "the most frequent fatal genetic disease of young children," said Dr. Rubin, a Professor in Harvard's Department of Stem Cell and Regenerative Biology (HSCRB). About one in 50 people are carriers of SMA and about one in 5,000 children are born with the disease. Dr. Rubin said researchers are still working to determine the mechanisms of SMA. "It has never been clear why motor neurons, which relay signals from the brain to the muscles via the spinal column, die selectively," Dr. Rubin said.
Login Or Register To Read Full Story
Login Register