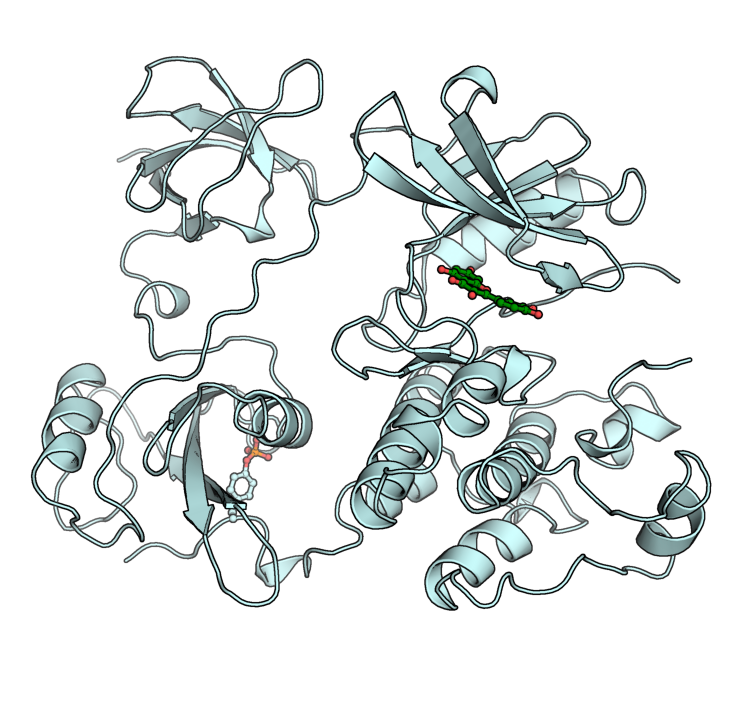 The Structural Genomics Consortium at the University of North Carolina at Chapel Hill (SGC-UNC), in partnership with the DiscoverX Corporation, has reached the milestone halfway point in its development of the Kinase Chemogenomic Set, a potent group of inhibitors which allow deeper exploration of the human kinome, a family of enzymes critical to understanding human disease and developing new therapies. By building this selective set of compounds and making it freely available, UNC-Chapel Hill and its partners are offering the scientific community a better understanding of the roles the kinome plays in human disease and the ability to collaborate on the discovery and advancement of new therapies. The kinome, made up of enzymes called kinases, provides a tremendous opportunity for drug discovery. While more than 30 kinase inhibitors have been approved for the treatment of disease, the kinome has been largely unexplored until SGC-UNC, DiscoverX, and other SGC partner companies embarked on this project. "Through our collaboration with DiscoverX, we screened a large set of compounds that we call Published Kinase Inhibitor Set 2, and these results allowed us to reach the halfway point in constructing the KCGS" said Dr. David Drewry, a Research Associate Professor at the UNC Eshelman School of Pharmacy and SGC-UNC principal investigator who is leading the project to develop the Kinase Chemogenomic Set.
Login Or Register To Read Full Story
Login Register