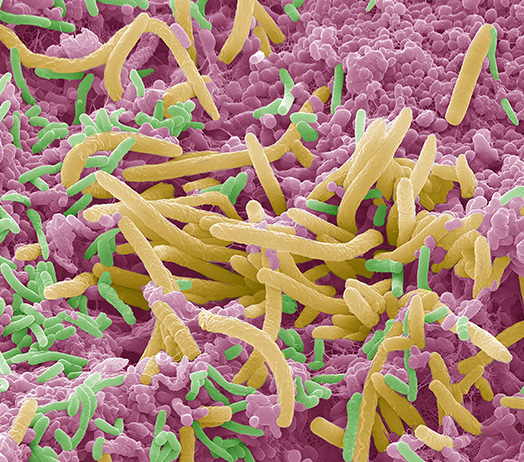 The individual mix of microorganisms in the human gastrointestinal tract provides vital clues as to how any future incidence of type 2 diabetes can be predicted, prevented and treated. This is demonstrated in a population study led from the University of Gothenburg. That a person’s gut microbiota can contribute to type 2 diabetes has been shown in previous research, led by Fredrik Bäckhed, PhD, Professor of Molecular Medicine at Sahlgrenska Academy, University of Gothenburg in Sweden. The present study, published online on July 10, 2020 in Cell Metabolism (https://www.cell.com/cell-metabolism/fulltext/S1550-4131(20)30312-0), describes newly discovered clues in the microbiota as to how bacteria may contribute to type 2 diabetes and potentially predict who will develop disease based on an individual’s gut microbiota. The Cell Metabolism article is titled “The Gut Microbiota in Prediabetes and Diabetes: A Population-Based Cross-Sectional Study.” By studying people who have not yet developed type 2 diabetes, the researchers were able to rule out the possibility that the gut microbiota was affected by the disease or its treatment. The majority of previous studies in this field have compared healthy individuals with patients. What has emerged is that in individuals with raised fasting blood glucose levels or reduced glucose tolerance, a condition known as prediabetes, as well as in people with untreated type 2 diabetes, the gut microbiota is changed.
Login Or Register To Read Full Story
Login Register