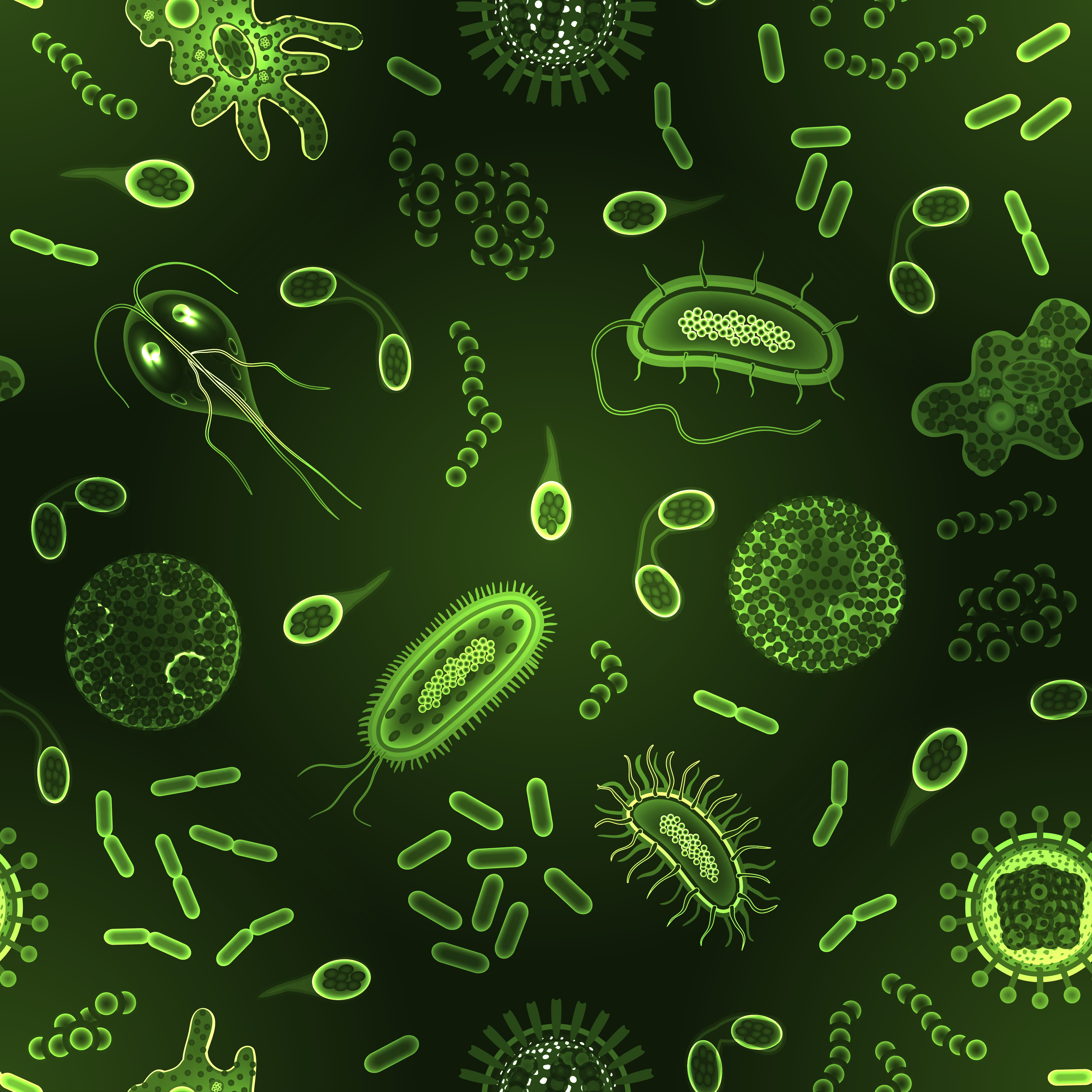 Gut microbes have been in the news a lot lately. Recent studies show these microbes can influence human health, behavior, and certain neurological disorders, such as autism. But just how do they communicate with the brain? Results from a new University of Illinois (U of I) study suggest a pathway of communication between certain gut bacteria and brain metabolites, by way of a compound in the blood known as cortisol. And unexpectedly, the finding provides a potential mechanism to explain the characteristics of autism. The new work was published online on July 13, 2017 in Gut Microbes and the open-access article is titled "Serum Cortisol Mediates the Relationship Between Fecal Ruminococcus and Brain N-Acetylaspartate in the Young Pig.” "Changes in neuro-metabolites during infancy can have profound effects on brain development, and it is possible that the microbiome -- or collection of bacteria, fungi, and viruses inhabiting our gut -- plays a role in this process," says Austin Mudd, a doctoral student in the Neuroscience Program at U of I. "However, it is unclear which specific gut bacteria are most influential during brain development and what factors, if any, might influence the relationship between the gut and the brain." The researchers studied 1-month-old piglets, which are remarkably similar to human infants in terms of their gut and brain development.
Login Or Register To Read Full Story
Login Register