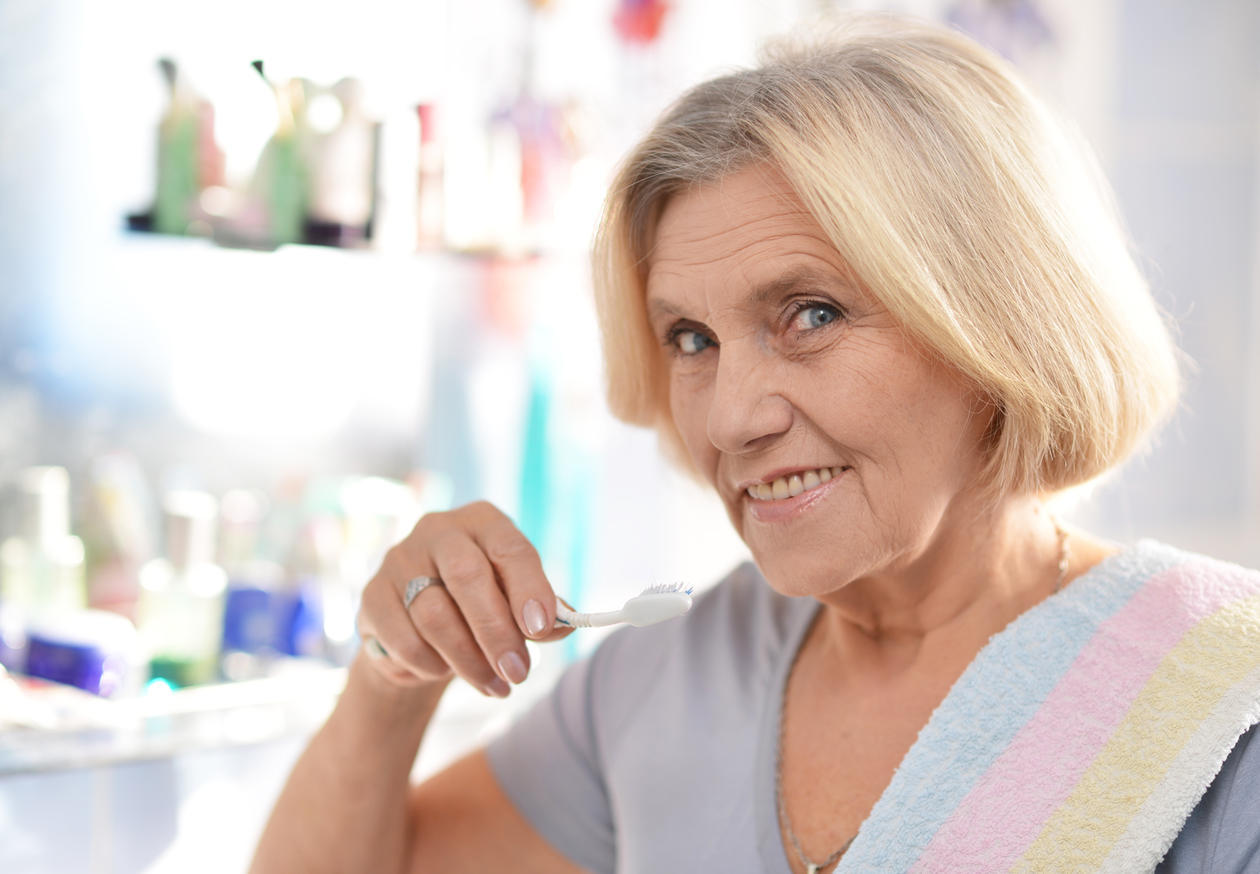 Researchers have determined that gum disease (gingivitis) may play a decisive role in whether a person develops Alzheimer´s disease (AD) or not. "We discovered DNA-based proof that the bacteria causing gingivitis can move from the mouth to the brain," says researcher Piotr Mydel, PhD, at Broegelmanns Research Laboratory, Department of Clinical Science, University of Bergen (UiB) in Norway. The bacteria produce enzymes (gingipains) that destroy nerve cells in the brain, which in turn leads to loss of memory and, ultimately, Alzheimer´s. The research results of Dr. Mydel and his team were published in the January 23, 2019 issue of Science Advances. The open-access article is titled “Porphyromonas gingivalis in Alzheimer’s Disease Brains: Evidence for Disease Causation and Treatment with Small-Molecule Inhibitors.” Dr. Mydel points out that the bacteria is not causing Alzheimer´s alone, but the presence of these bacteria substantially raises the risk for developing the disease and the bacteria are also implicated in a more rapid progression of the disease. However, the good news is that this study shows that there are some things you can do yourself to slow down Alzheimer´s. First--"Brush your teeth and use floss.” Dr. Mydel adds that it is important, if you have established gingivitis and have Alzheimer´s in your family, to go to your dentist regularly and clean your teeth properly. Researchers have previously discovered that the bacteria causing gingivitis can move from the mouth to the brain where the harmful enzymes they excrete can destroy the nerve cells in the brain. Now, for the first time, Dr. Mydel has DNA-evidence for this process from human brains.
Login Or Register To Read Full Story
Login Register