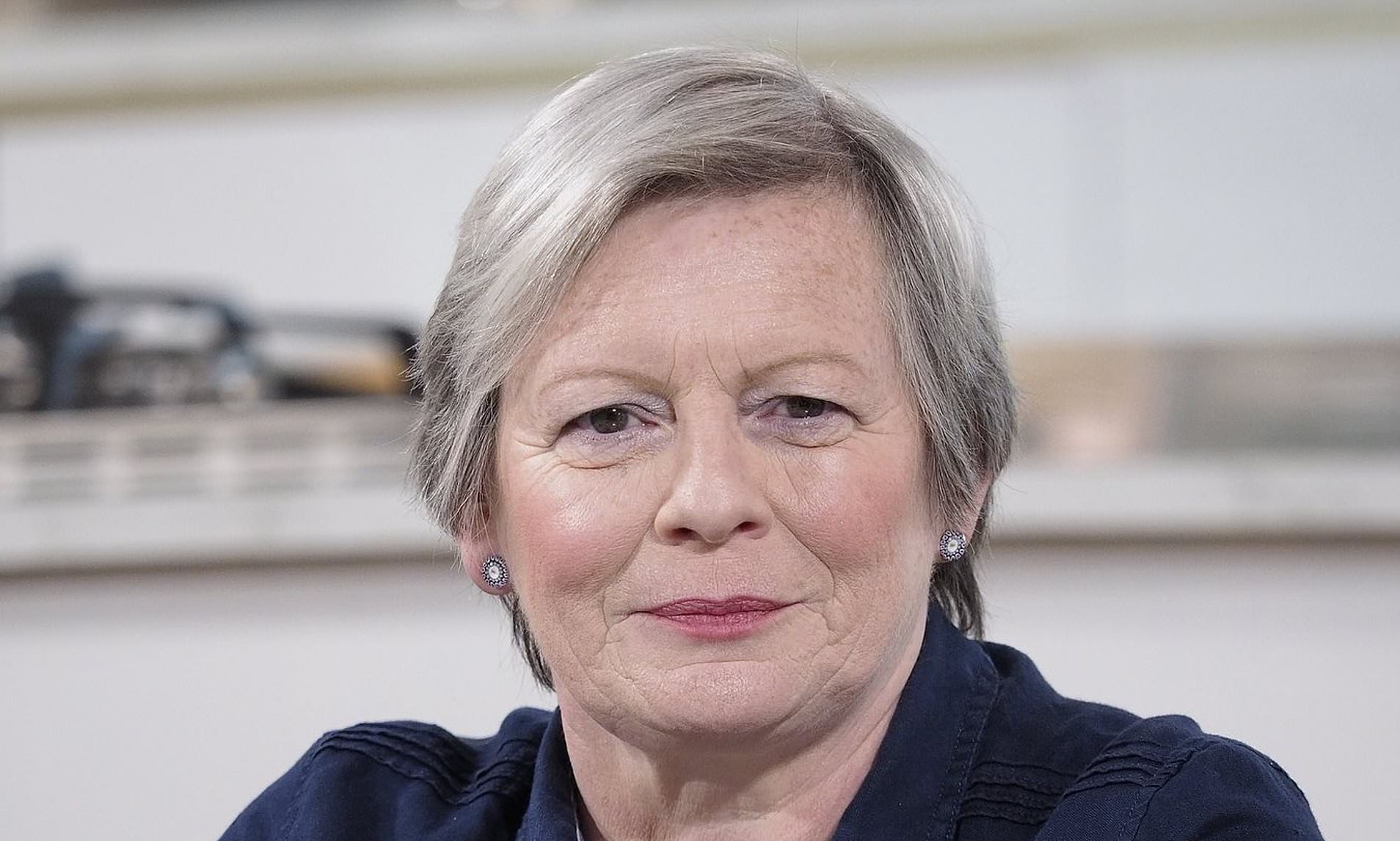 Parkinson's disease (PD) is a neurodegenerative disorder that leads to progressive brain cell death and extensive loss of motor function. Despite much research being conducted on this disease, there are no definitive diagnostic tests currently available. Now, researchers report the identification of compounds that make up the signature odor of the disease with the help an individual who can detect PD through smell. They reported their findings on March 20, 2019 in ACS Central Science, published by the American Chemical Society. The open-access article is titled “Discovery of Volatile Biomarkers of Parkinson’s Disease from Sebum.” Ancient physicians, including Hippocrates, Galenus, and Avicenna, used scent as a diagnostic tool, and although olfactory tests are not common in modern medicine, diseases such as diabetes are often associated with a particular smell. However, there has been little evidence to tie scent to neurodegenerative disorders. Enter Joy Milne (photo), a "Super Smeller," a grandmother whose late husband Les was diagnosed with PD in 1986. Milne has an extremely sensitive sense of smell, and this enables her to detect and discriminate odors not normally detected by those of average olfactory ability. Milne can distinguish the unique odor of PD, which she can detect in subjects' sebum long before clinical symptoms appear. Sebrum is a light yellow, waxy, lipid-based biofluid that is secreted by the sebaceous glands and moisturizes and protects the hair and the skin, particularly the skin on the forehead and upper back. Sebum is made up of triglycerides, free fatty acids, wax esters, squalene, cholesterol esters, and cholesterol. Excessive production of sebrum is a known symptom of PD.
Login Or Register To Read Full Story
Login Register