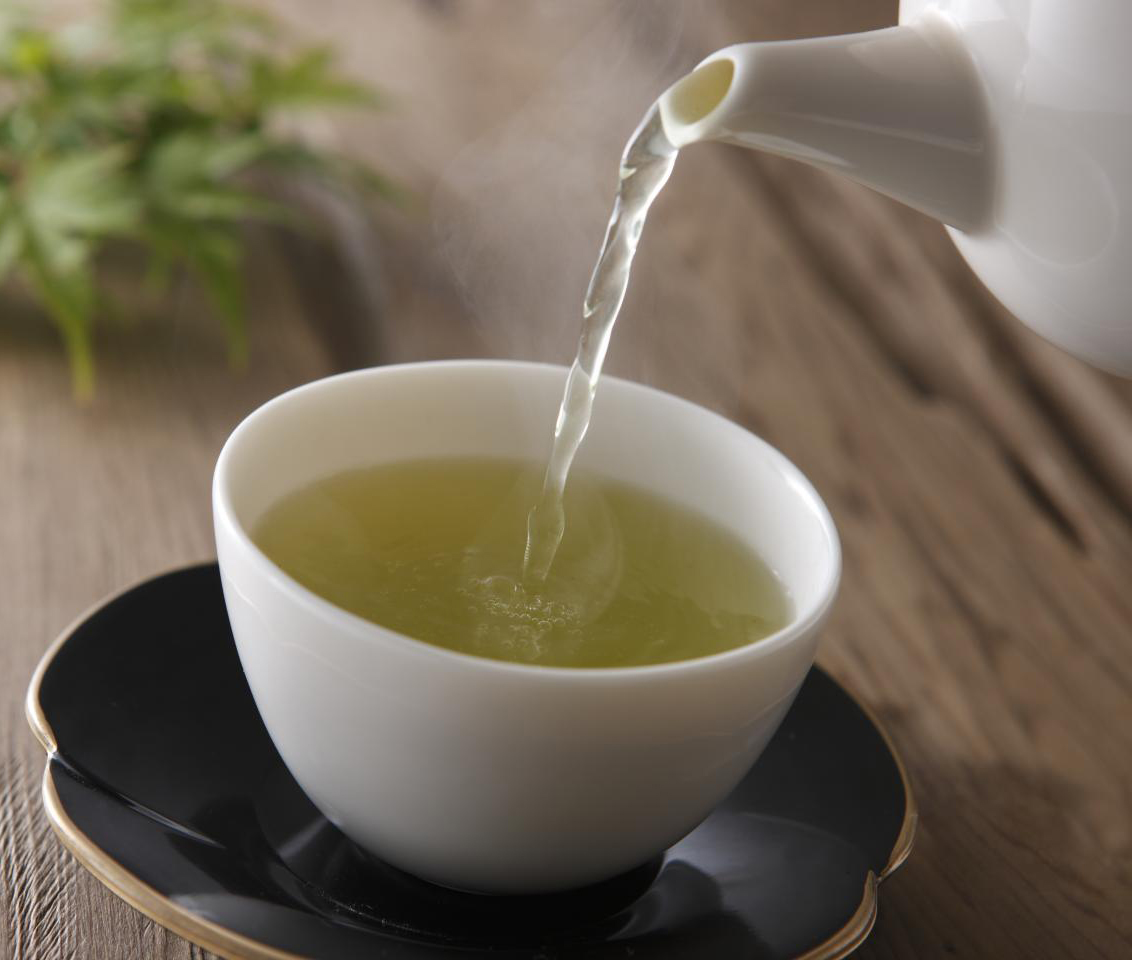 An antioxidant found in green tea may increase levels of p53, a natural anti-cancer protein, known as the "guardian of the genome" for its ability to repair DNA damage or destroy cancerous cells. Published online on February 12, 2021 in Nature Communications, a study of the direct interaction between p53 and the green tea compound, epigallocatechin gallate (EGCG), points to a new target for cancer drug discovery. The open-access article is titled "EGCG Binds Intrinsically Disordered N-Terminal Domain of p53 and Disrupts p53-MDM2 Interaction." "Both p53 and EGCG molecules are extremely interesting. Mutations in p53 are found in over 50% of human cancer, while EGCG is the major anti-oxidant in green tea, a popular beverage worldwide," said Chunyu Wang, PhD, corresponding author and a Professor of Biological Sciences at Rensselaer Polytechnic Institute in Troy, New York. "Now we find that there is a previously unknown, direct interaction between the two, which points to a new path for developing anti-cancer drugs. Our work helps to explain how EGCG is able to boost p53's anti-cancer activity, opening the door to developing drugs with EGCG-like compounds." Dr. Wang, a member of the Rensselaer Center for Biotechnology and Interdisciplinary Studies, is an expert in using nuclear magnetic resonance (NMR) spectroscopy to study specific mechanisms in Alzheimer's disease and cancer, including p53, which he described as "arguably the most important protein in human cancer." P53 has several well-known anti-cancer functions, including halting cell growth to allow for DNA repair, activating DNA repair, and initiating programmed cell death--called apoptosis--if DNA damage cannot be repaired. One end of the protein, known as the N-terminal domain, has a flexible shape, and therefore, can potentially serve several functions depending on its interaction with multiple molecules.
Login Or Register To Read Full Story
Login Register