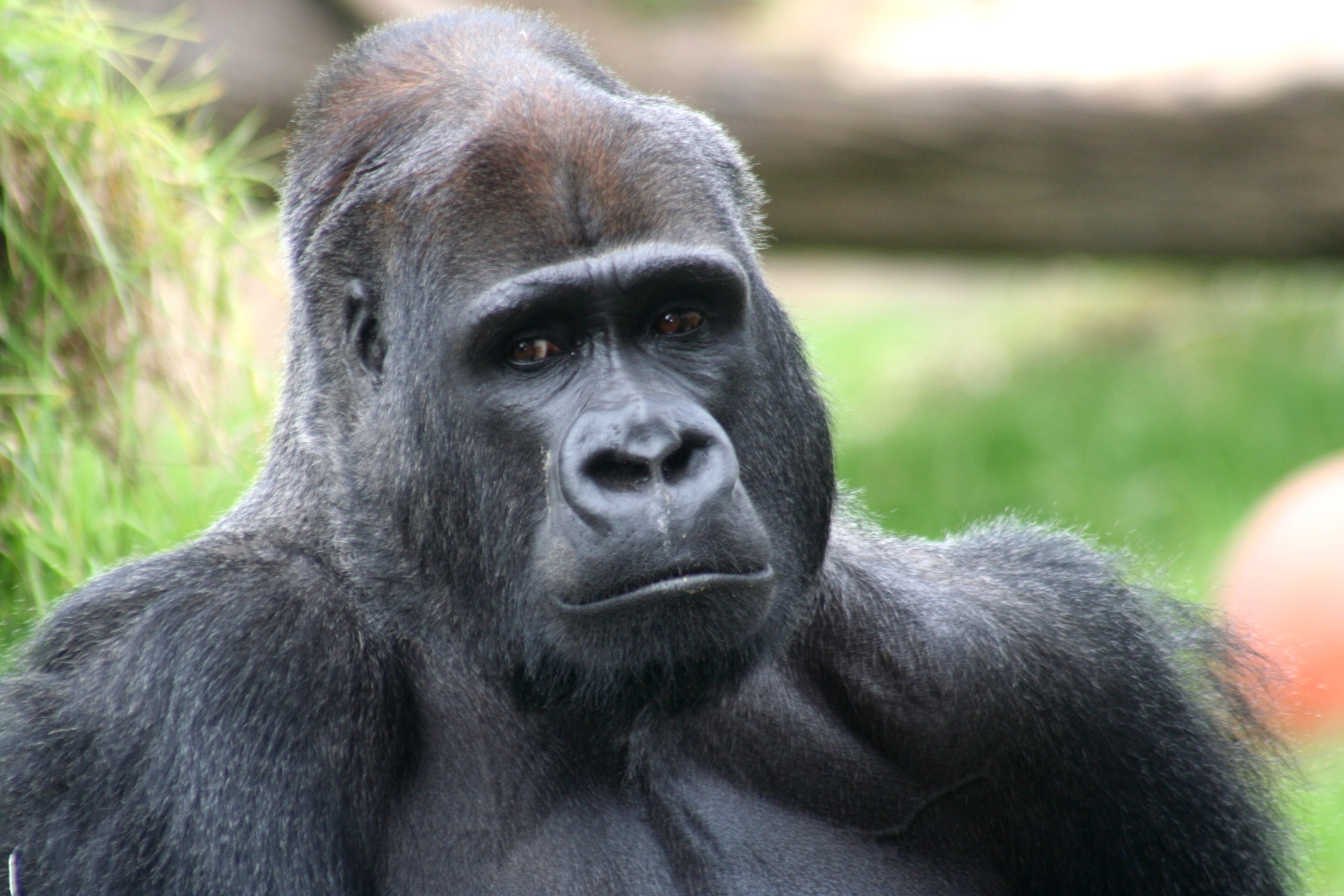 Researchers have completed the genome sequence for the gorilla – the last genus of the living great apes to have its genome decoded. The work was published online on March 7, 2012 in Nature. While confirming that our closest relative is the chimpanzee, the research team showed that much of the human genome more closely resembles the gorilla genome than it does the chimpanzee genome. This is the first time scientists have been able to compare the genomes of all four living great apes: humans, chimpanzees, gorillas, and orang-utans. This study provides a unique perspective on our own origins and is an important resource for research into human evolution and biology, as well as for gorilla biology and conservation. "The gorilla genome is important because it sheds light on the time when our ancestors diverged from our closest evolutionary cousins. It also lets us explore the similarities and differences between our genes and those of gorilla, the largest living primate," says Dr. Aylwyn Scally, first author from the Wellcome Trust Sanger Institute. "Using DNA from Kamilah, a female western lowland gorilla, we assembled a gorilla genome sequence and compared it with the genomes of the other great apes. We also sampled DNA sequences from other gorillas in order to explore genetic differences between gorilla species." The team searched more than 11,000 genes in human, chimpanzee, and gorilla for genetic changes important in evolution. Humans and chimpanzees are genetically closest to each other over most of the genome, but the team found many places where this is not the case. 15% of the human genome is closer to the gorilla genome than it is to chimpanzee, and 15% of the chimpanzee genome is closer to the gorilla than to human.
Login Or Register To Read Full Story
Login Register