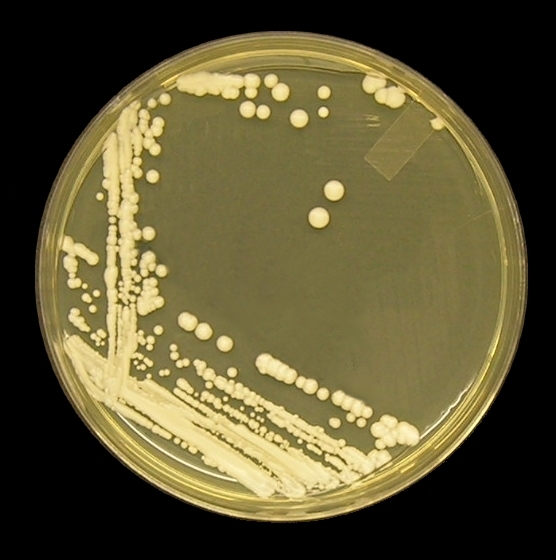 A study by a multidisciplinary research team, co-directed by Worcester Polytechnic Institute (WPI), offers new insights into how virulent fungi adapt through genetic modifications to fight back against the effects of medication designed to block their spread, and how that battle leaves them temporarily weakened. These insights may provide clues to new ways to treat notoriously difficult-to-cure fungal infections like thrush and vaginitis. The team studied patients infected with the fungus Candida albicans (C. albicans), which causes common yeast infections and more serious bloodstream infections, who were being treated with fluconazole, one of the primary anti-fungal drugs now in use. They found that the fungus undergoes 240 genetic changes associated with drug resistance. But those changes come with a cost, the scientists discovered. As it battles to overcome the effects of the drug, the fungus becomes weaker, with a reduction in the traits associated with virulence. The discoveries may point toward new targets for research and the potential to develop new classes of therapeutics for hard-to-treat fungal infections. The project was co-directed by Reeta Rao, Ph.D., Associate Professor of Biology and Biotechnology at WPI; Dawn Thompson, Ph.D., and Aviv Regev, Ph.D., of the Broad Institute of MIT and Harvard; and Judith Berman, Ph.D., of Tel Aviv University. They report their findings in the paper "The Evolution of Drug Resistance in Clinical Isolates of Candida albicans," published on Feruary 3, 2015 by the open-access journal eLife.
Login Or Register To Read Full Story
Login Register