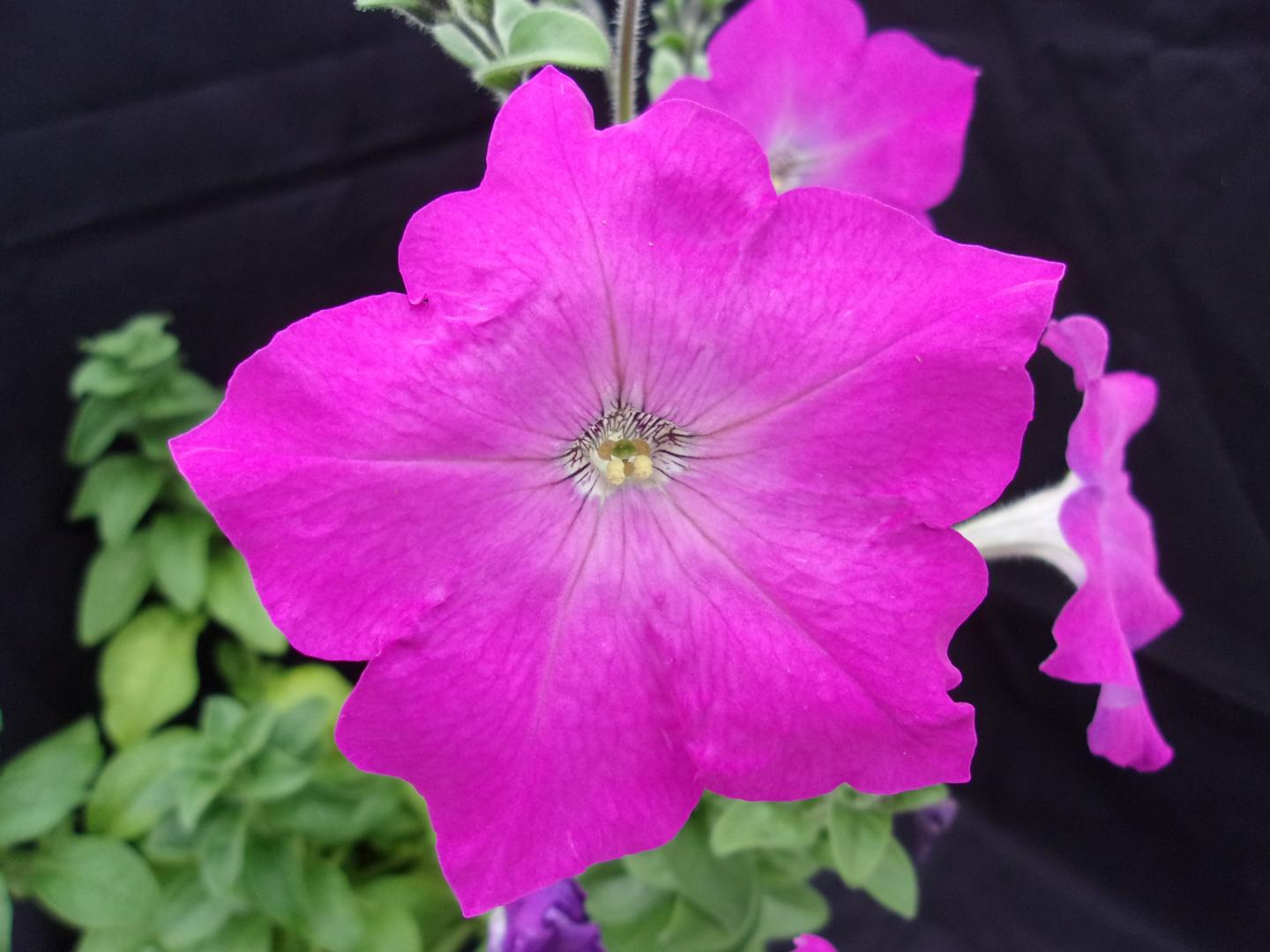 When gardeners look at a petunia, they see the vibrant and versatile blooms of the most popular bedding plant in the U.S. But when plant scientists look at a petunia, they see an important model plant species--one that just became more useful with the release of its parents' genomes. An international consortium of researchers has sequenced the two wild parent species of the domesticated petunia. The study, which was published online on May 27, 2016 in the journal Nature Plants, reveals that the petunia has a complicated genetic history, having undergone one whole genome triplication shared with all the Solanaceae, and identifies an especially dynamic portion of the genome containing genes for color and scent. The published genomes will be a valuable resource for the many scientists who use the petunia to explore biological questions relating to symbiosis, self-fertilization, and circadian rhythms. The open-access Nature Plants article is titled “Insight into the Evolution of the Solanaceae from the Parental Genomes of Petunia hybrid.” "Petunia is the most important bedding plant in the U.S.," said first author Aureliano Bombarely, Ph.D., an Assistant Professor of Horticulture at Virginia Polytechnic Institute and formerly a postdoctoral scientist at the Boyce Thompson Institute (BTI) in New York, while working on the petunia genome. But besides its use in landscaping, the petunia has been used to study transposable elements--bits of DNA that can move independently around the genome--and has also been used as a model for flower development, scent production, and interactions with pollinators. Domesticated petunias (Petunia hybrida) are a hybrid of two wild species; one with a small, purple flower called Petunia inflata and one with a larger white flower called Petunia axillaris.
Login Or Register To Read Full Story
Login Register