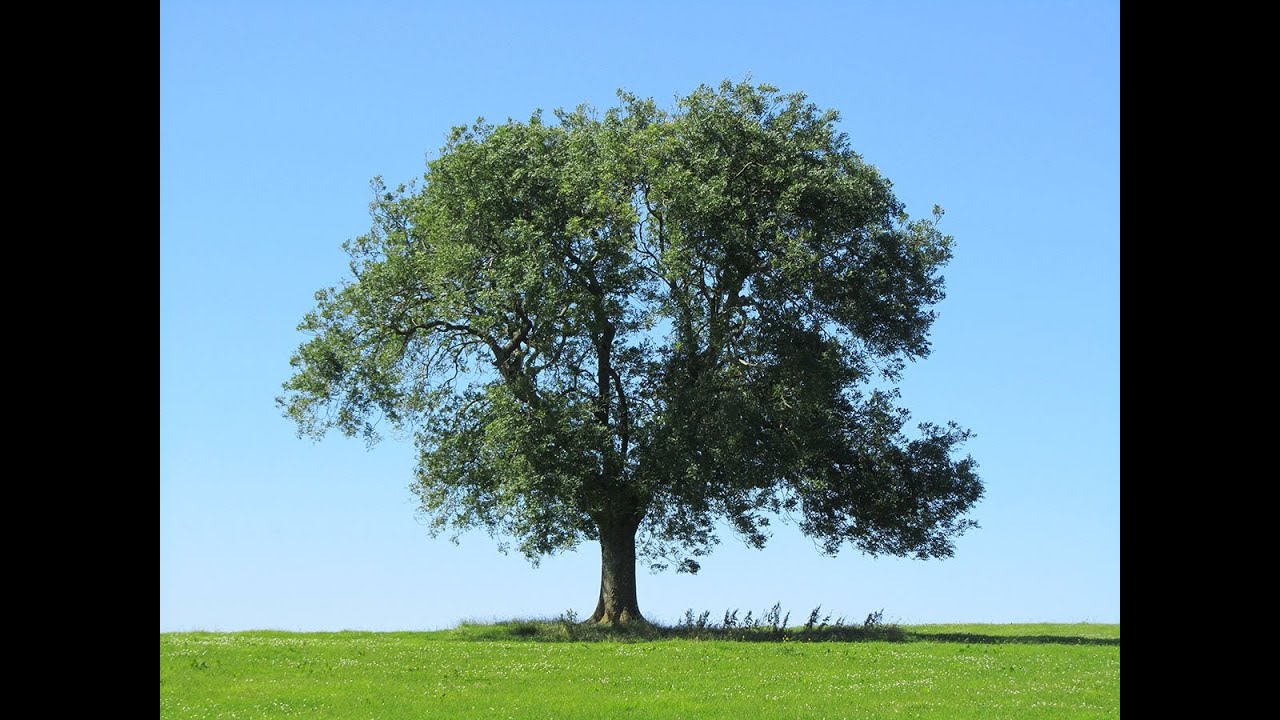 Tens of millions of ash trees across Europe are dying from the Hymenoscyphus fraxinea fungus - the most visible signs that a tree is infected with ash dieback fungus are cankers on the bark and dying leaves. Project leader Dr. Richard Buggs from Queen Mary University of London”s (QMUL's) School of Biological and Chemical Sciences said: "This ash tree genome sequence lays the foundations for accelerated breeding of ash trees with resistance to ash dieback." A small percentage of ash trees in Denmark show some resistance to the fungus and the reference genome is the first step towards identifying the genes that confer this resistance. The ash tree genome also contains some surprises. Up to quarter of its genes are unique to ash. Known as orphan genes, they were not found in ten other plants whose genomes have been sequenced. Dr. Buggs added: "Orphan genes present a fascinating evolutionary conundrum as we have no idea how they evolved." The research was published online on December 26, 2016 in Nature. The article is titled “Genome Sequence and Genetic Diversity of European Ash Trees.” The work involved a collaboration among scientists at: QMUL, the Earlham Institute, Royal Botanic Gardens Kew, University of York, University of Exeter, University of Warwick, Earth Trust, University of Oxford, Forest Research, Teagasc, John Innes Centre, and National Institute of Agricultural Botany. The reference genome from QMUL was used by scientists at York University who discovered genes that are associated with greater resistance to ash dieback. They have used these to predict the occurrence of more resistant trees in parts of the UK not yet affected by the disease, which is spreading rapidly. The genome sequence will also help efforts to combat the beetle Emerald Ash Borer, which has killed hundreds of millions of ash trees in North America.
Login Or Register To Read Full Story
Login Register