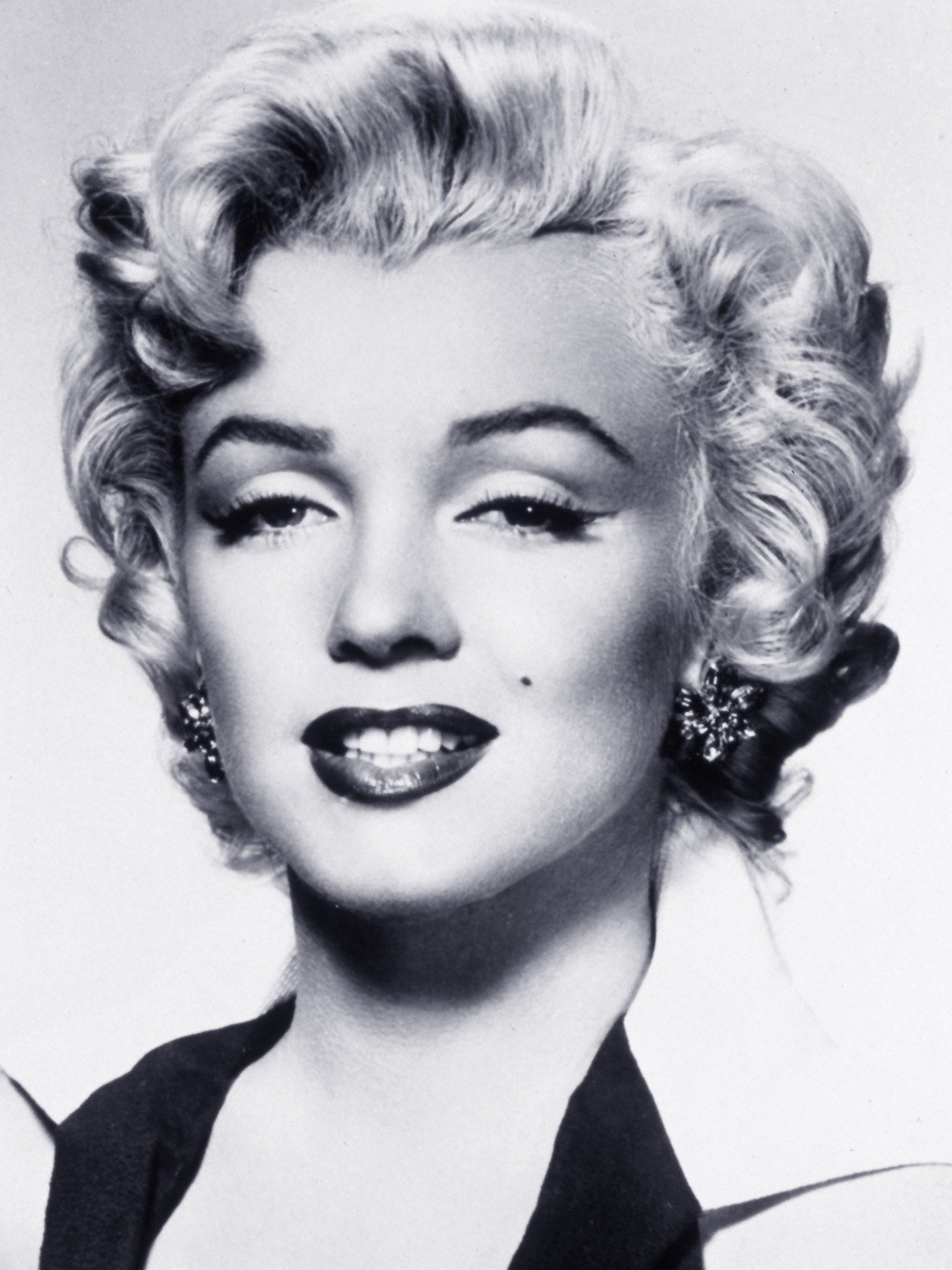 Genes play a role in determining the beauty of a person's face, but that role varies with the person's sex, according to a new study by Qiongshi Lu, PhD, Assistant Professor, Department of Biostatistics & Medical Bionformatics, and colleagues at the University of Wisconsin-Madison, published on April 4, 2019 in PLOS Genetics. The open-access article is titled “Genome-Wide Association Study Reveals Sex-Specific Genetic Architecture of Facial Attractiveness.” Humans tend to be preoccupied with beauty - a person's attractiveness is associated with academic performance, career success and economic mobility. But despite its importance, scientists know little about the genetic basis for having a pretty face. In the current work, researchers performed a genome-wide association study (GWAS) using genetic information from 4,383 individuals to pinpoint parts of the genome linked to facial beauty. They had volunteers score yearbook photos based on attractiveness from participants with European ancestry and compared the scores to each person's genetic information. The researchers identified several genes related to facial attractiveness, but their roles and relatedness to other human traits varied by sex. In women, certain genetic variations linked to beauty also appeared to be related to genes impacting body mass, while in males, variants in facial attractiveness were linked to genes affecting blood cholesterol levels. The study provides new insights into the genetic factors underlying facial attractiveness and highlights the complex relationships between beauty and other human traits. "Similar to many other human traits, there is not a 'master gene' that determines a person's attractiveness," author Qiongshi Lu observed. "Instead, it is most likely associated with a large number of genetic components with weak effects.
Login Or Register To Read Full Story
Login Register