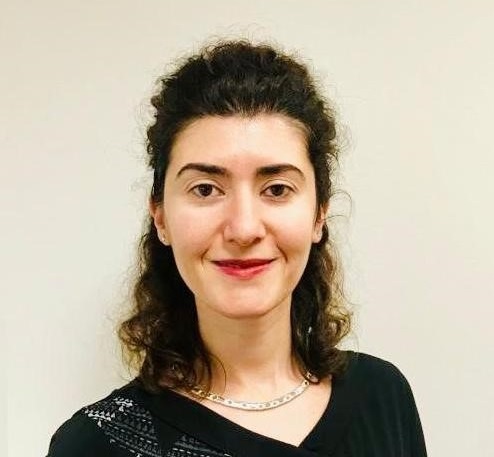 Geneticists have discovered a molecular trigger for a severe autism-related disorder that has enabled them to start testing a potential therapy targeting a specific protein in the brain. A UT (University of Texas) Southwestern study involving humans and mice details one of the few instances in which researchers have found a precise pathway that causes a neurodevelopmental disorder – in this case a rare condition called Kaufman oculocerebrofacial syndrome (KOS). The research gives scientists a better understanding of potential treatments for KOS, which is characterized by intellectual disability and lack of speech. It also demonstrates the benefits of using modern genetic sequencing to dissect the vast and complicated network of mutations that underlie autism spectrum disorder. “Researchers have already identified broad molecular pathways for different forms of autism spectrum disorder,” said Dr. Maria Chahrour (photo), a neurogeneticist who led the study published published online on February 11, 2019 in PNAS. “What we are working on now is defining specific pathways like this one that are actionable and can be targeted for therapies.” The PNAS article is titled “The Ubiquitin Ligase UBE3B, Disrupted in Intellectual Disability and Absent Speech, Regulates Metabolic Pathways by Targeting BCKDK.” Scientists have known that the absence of the UBE3B gene leads to KOS but were not aware of what happened inside the brain that caused the symptoms. The new PNAS study found that KOS may occur when a protein known as BCKDK accumulates in the brain in the absence of UBE3B, which would normally regulate the BCKDK protein. Mutations in the BCKDK gene can also lead to autism spectrum disorder.
Login Or Register To Read Full Story
Login Register