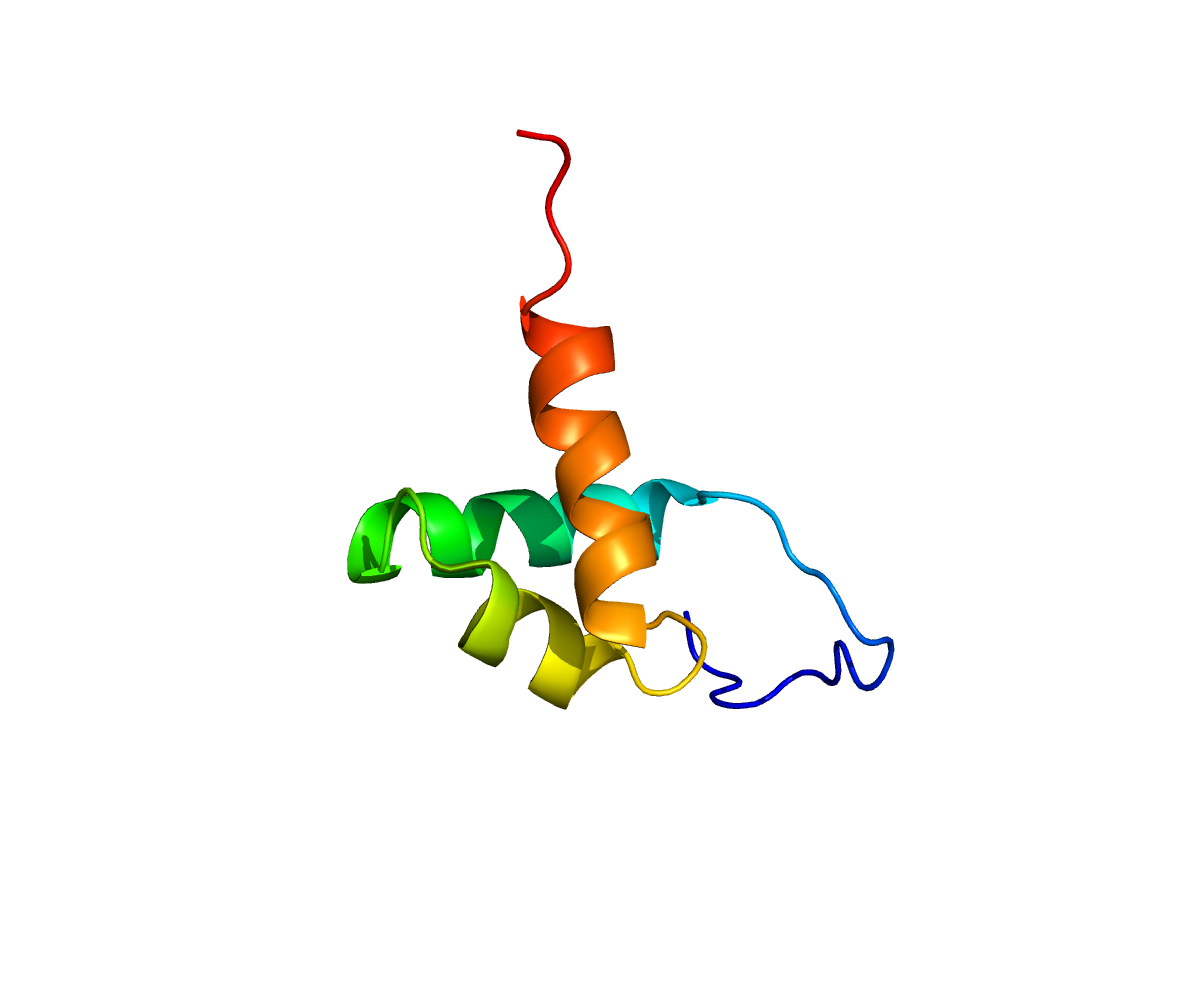 Genes that determine animal complexity - or what makes humans so much more complex than a fruit fly or a sea urchin - have been identified for the first time. The secret mechanism for how a cell in one animal can be significantly more complex than a similar cell in another animal appears to be due to certain proteins and their ability to control “events” in a cell's nucleus. The research, by biochemist Dr. Colin Sharpe and colleagues at the University of Portsmouth in the UK, was published online on September 25, 2017 in PLoS One. The open-access article is titled “Relating Protein Functional Diversity to Cell Type Number Identifies Genes That Determine Dynamic Aspects of Chromatin Organisation As Potential Contributors to Organismal Complexity.” Dr. Sharpe said: "Most people agree that mammals, and humans in particular, are more complex than a worm or a fruit fly, without really knowing why. The question has been nagging at me and others for a long time. One common measure of complexity is the number of different cell types in an animal, but little is known about how complexity is achieved at the genetic level. The total number of genes in a genome is not a driver; this value varies only slightly in multicellular animals, so we looked for other factors." Dr. Sharpe and MRes student, Daniela Lopes Cardoso interrogated large amounts of data from the genomes of nine animals - from humans and macaque monkeys to nematode worms and the fruit fly, and calculated how diverse each was at the genetic level. The scientists found a small number of proteins that were better at interacting with other proteins and with chromatin, the packaged form of DNA in the cell nucleus. "These proteins appear to be excellent candidates for what lies behind enormously varied degrees of complexity in animals," Dr. Sharpe said.
Login Or Register To Read Full Story
Login Register