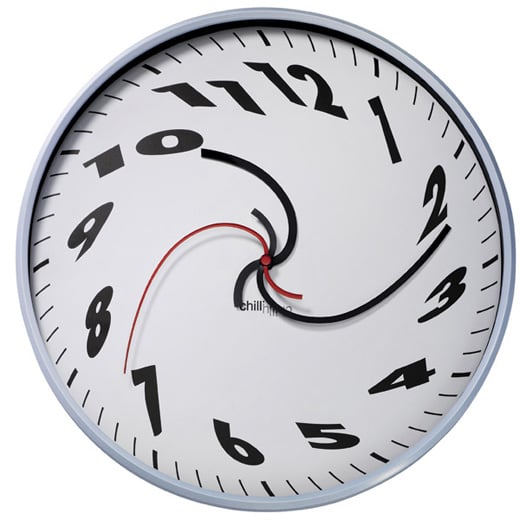 Many of the body's processes follow a natural daily rhythm or so-called circadian clock. There are certain times of the day when a person is most alert, when blood pressure is highest, and when the heart is most efficient. Several rare gene mutations have been found that can adjust this clock in humans, responsible for entire families in which people wake up at 3 a.m. or 4 a.m. and cannot stay up much after 8 at night. Now new research has, for the first time, identified a common gene variant that affects virtually the entire population, and which is responsible for up to an hour a day of your tendency to be an early riser or night owl. Furthermore, this new discovery not only demonstrates this common polymorphism influences the rhythms of people's day-to-day lives -- it also finds this genetic variant helps determine the time of day a person is most likely to die. The surprising findings, which appear in the September 2012 issue of the Annals of Neurology, could help with scheduling shift work and planning medical treatments, as well as in monitoring the conditions of vulnerable patients. "The internal 'biological clock' regulates many aspects of human biology and behavior, such as preferred sleep times, times of peak cognitive performance, and the timing of many physiological processes. It also influences the timing of acute medical events like stroke and heart attack," says first author Andrew Lim, M.D., who conducted the work as a postdoctoral fellow in the Department of Neurology at Beth Israel Deaconess Medical Center (BIDMC) in Boston. "Previous work in twins and families had suggested that the lateness or earliness of one's clock may be inherited and animal experiments had suggested that the lateness or earliness of the biological clock may be influenced by specific genes," adds Dr.
Login Or Register To Read Full Story
Login Register