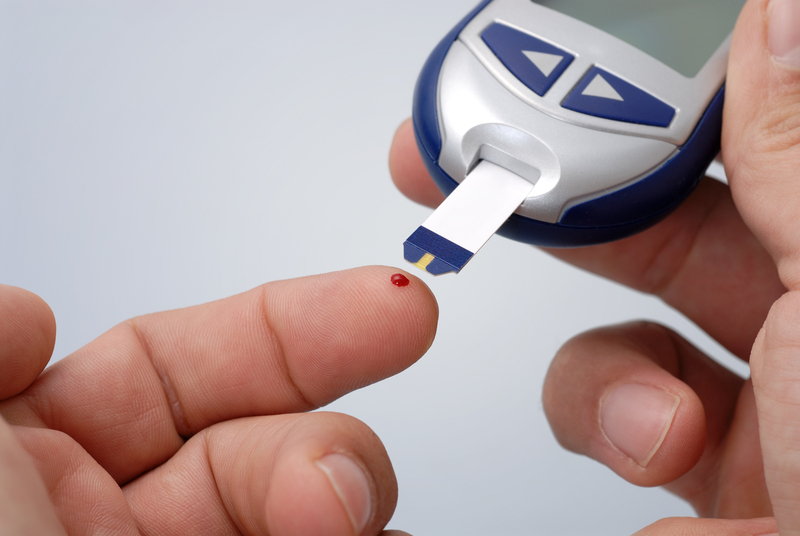 Type 1 diabetes is a chronic disease in which the immune system attacks and destroys insulin-producing beta cells in the pancreas, resulting in high blood levels of glucose. A study published in the January 4, 2018 of Cell Stem Cell demonstrates that a gene therapy approach can lead to the long-term survival of functional beta cells, as well as normal blood glucose levels for an extended period of time in mice with diabetes. The researchers used an adeno-associated viral (AAV) vector to deliver to the mouse pancreas two proteins, Pdx1 and MafA, which reprogrammed plentiful alpha cells into functional, insulin-producing beta cells. The article is titled "Endogenous Reprogramming of Alpha Cells into Beta Cells, Induced by Viral Gene Therapy, Reverses Autoimmune Diabetes." "This study is essentially the first description of a clinically translatable, simple single intervention in autoimmune diabetes that leads to normal blood sugars, and importantly with no immunosuppression," says senior study author George Gittes, MD, of the University of Pittsburgh School of Medicine. "A clinical trial in both type 1 and type 2 diabetics in the immediate foreseeable future is quite realistic, given the impressive nature of the reversal of the diabetes, along with the feasibility in patients to do AAV gene therapy." Approximately 9% of the world's adult population has diabetes, which can cause serious health problems such as heart disease, nerve damage, eye problems, and kidney disease. One fundamental goal of diabetes treatment is to preserve and restore functional beta cells, thereby replenishing levels of a hormone called insulin, which moves blood glucose into cells to fuel their energy needs.
Login Or Register To Read Full Story
Login Register