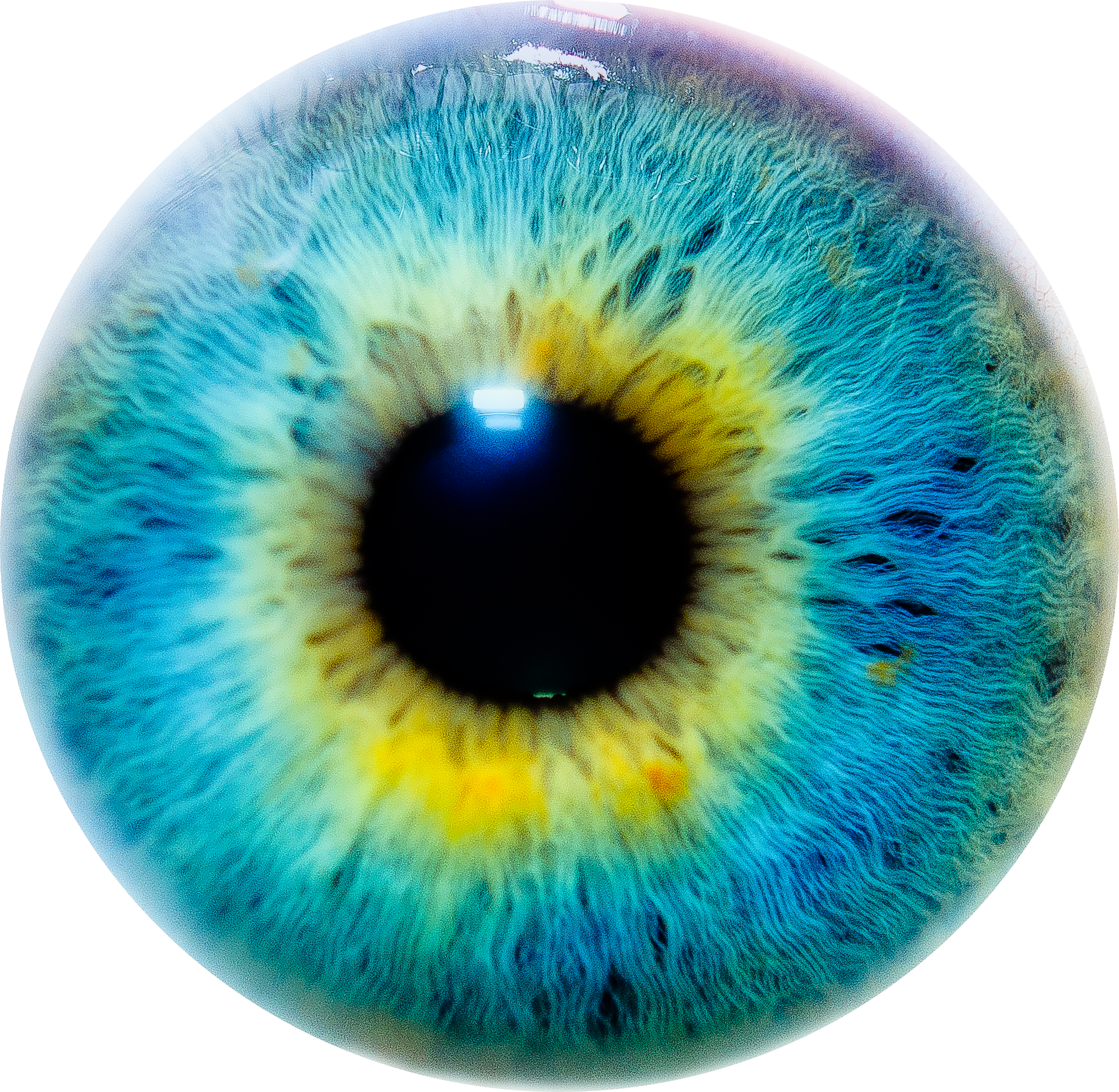 Researchers have discovered that using two kinds of therapy in tandem may be a knockout combination against inherited disorders that cause blindness. While their study focused on man's best friend, the treatment could help restore vision in people, too. Published online on April 9, 2013 in the journal Molecular Therapy, the study builds on earlier work by Michigan State University (MSU) veterinary ophthalmologist Dr. András Komáromy and colleagues. In 2010, the scientists restored day vision in dogs suffering from achromatopsia, an inherited form of total color blindness, by replacing the mutant gene associated with the condition. While that treatment was effective for most younger dogs, it didn't work for canines older than 1 year. Dr. Komáromy began to wonder if the older dogs' cones – the photoreceptor cells in the retina that process daylight and color – might be too worn out. "Gene therapy only works if the nonfunctional cell that is primarily affected by the disease is not too degenerated," he said. "That's how we came up with the idea for this new study. How about if we selectively destroy the light-sensitive part of the cones and let it grow back before performing gene therapy? Then you'd have a younger, less degenerated cell that may be more responsive to therapy." So, Dr. Komáromy and colleagues recruited more dogs with achromatopsia between 1 and 3 years old. To test their theory, they again performed gene therapy but first gave some of the dogs a dose of a protein called CNTF, which the central nervous system produces to keep cells healthy. At a high enough dose, CNTF’s effect on photoreceptors is a bit like pruning flowers: it partially destroys the receptors, but allows for new growth. "It was a long shot," said Dr. Komáromy, associate professor in MSU's Department of Small Animal Clinical Sciences. But it worked.
Login Or Register To Read Full Story
Login Register