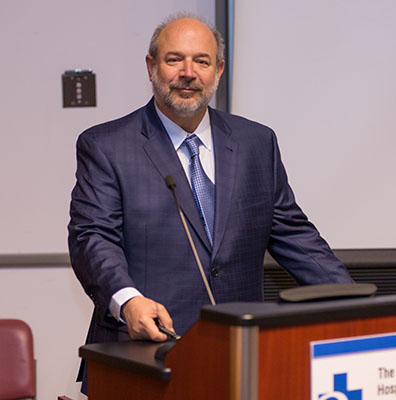 Deleting a key gene in mice in just their fat made tissues throughout these animals insulin-resistant, in addition to other effects, a new study by University of Texas Southwestern (UTSW) researchers shows. The findings, initially published online on May 7, 2020 in PNAS (https://www.pnas.org/content/117/21/11829), could shed light on Type 2 diabetes and other insulin-resistance disorders, which remain poorly understood, despite decades of study. The open-access article is titled “Tissue-Specific Disruption of Kbtbd2 Uncovers Adipocyte-Intrinsic and -Extrinsic Features of the teeny Lipodystrophy Syndrome.” In 2016, UTSW immunologist and geneticist and Nobel Laureate Bruce Beutler (photo), MD, (https://profiles.utsouthwestern.edu/profile/10593/bruce-beutler.html, Zhao Zhang, PhD (https://profiles.utsouthwestern.edu/profile/155419/zhao-zhang.html, and their colleagues reported a new mouse mutant that they named teeny (https://www.pnas.org/content/113/42/E6418), which resulted from inactivating a gene known as KBTBD2 that is widely expressed throughout the body in mice and humans. In addition to these animals’ small size – about half that of normal “wild-type” mice – the scientists quickly noticed that teeny mice produce a lot of urine, often a sign of diabetes. Dr. Beutler is a Regental Professor and Director of the Center for the Genetics of Host Defense (https://www.utsouthwestern.edu/education/medical-school/departments/genetics-host-defense/). Dr. Zhang is an Assistant Professor of Internal Medicine who also has an appointment in the Center. Sure enough, tests showed that these teeny animals had extremely high blood sugar, severe insulin resistance, and high insulin levels that peaked at 8 weeks of age and then gradually declined. They also had abnormally low amounts of body fat, but had fatty livers.
Login Or Register To Read Full Story
Login Register