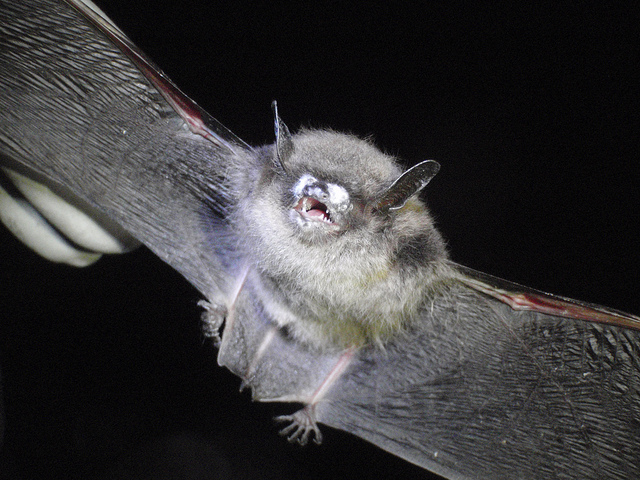 A newly discovered virus infecting the fungus that causes white-nose syndrome in bats could help scientists and wildlife agencies track the spread of the disease that is decimating bat populations in the United States, a new study suggests. Regional variations in this virus could provide clues that would help researchers better understand the epidemiology of white-nose syndrome, according to Marilyn Roossinck, Professor of Plant Pathology and Environmental Microbiology, College of Agricultural Sciences, Penn State. White-nose syndrome is a particularly lethal wildlife disease, killing an estimated 6 million bats in North America since it was identified in 2006. The disease, caused by the fungus Pseudogymnoascus destructans, was first found in New York and now has spread to 29 states and four Canadian provinces. Although several species of bats have been affected, some of the most prevalent species in the Northeast -- such as little brown bats -- have suffered estimated mortality as high as 99 percent. These losses have serious ecological implications. For instance, bats have a voracious appetite for insects and are credited with helping to control populations of mosquitoes and some agricultural pests. The researchers examined 62 isolates of the fungus, including 35 from the United States, 10 from Canada, and 17 from Europe, with the virus infection found only in North American samples. P. destructans is clonal, meaning it is essentially identical everywhere it has been found in North America, making it difficult to determine how it is moving, said Dr. Roossinck, who is also affiliated with Penn State's Center for Infectious Disease Dynamics. "But the virus it harbors has quite a bit of variation," she said. "For example, in all the fungal isolates from Pennsylvania we analyzed, the viruses are similar.
Login Or Register To Read Full Story
Login Register