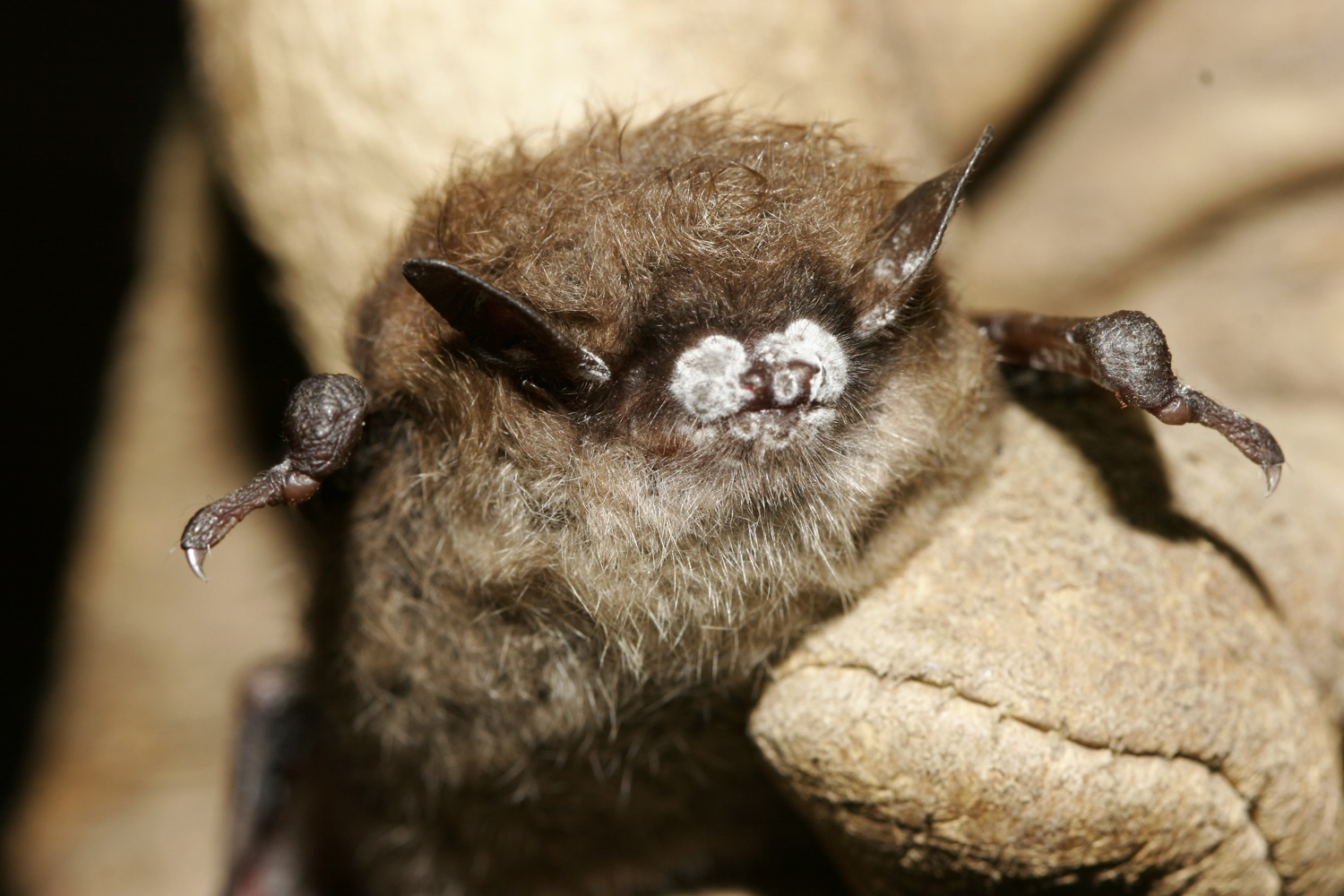 Bats in North America have been under attack. Since 2006, more than a million have been killed. Little has been done to save them, because there has not been enough evidence to implicate the suspect—until now. A new study has discovered that the fungus Geomyces destructans is the causal agent of White-Nose Syndrome (WNS), the fungal disease decimating the bat population. The study is coauthored by Dr. Justin Boyles, a post-doctoral research associate in ecology and evolutionary biology at the University of Tennessee, Knoxville, and a team led by Dr. David Blehert at the U.S. Geological Survey (USGS) National Wildlife Health Center together with Jeffrey Lorch, a graduate student at the University of Wisconsin, Madison. WNS is so dubbed because affected bats develop halos of white fungus around their muzzles. The symptoms of WNS include loss of body fat, unusual winter behavior, lesions to the wing membranes, and death. The findings were published online on October 26, 2011 in Nature. G. destructans has been thought to be the likely culprit, because the skin lesions characteristic of the disease are associated with colonization of the fungus. Still, the role of G. destructans in WNS has remained controversial, because evidence proving the fungus as the primary cause of the disease was lacking. "Many assumed that fungal infections in mammals only occur if some other pathogen has already weakened the immune system," said Dr. Boyles. "Additionally, the recent discovery that G. destructans commonly colonizes the skin of bats in Europe with no major die-offs generated speculation that other unidentified factors are the primary cause of WNS." To put the speculation to rest, the researchers set up an experiment to see if G. destructans causes WNS.
Login Or Register To Read Full Story
Login Register