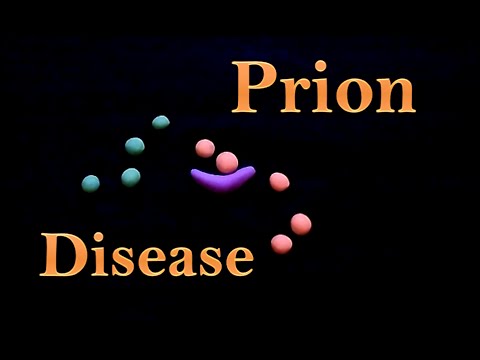 A new model of fatal brain diseases is being developed in the fruit fly by a team led by Dr. Raymond Bujdoso at the University of Cambridge (UK), and could lead to a low-cost, fast, and efficient blood test to diagnose, and to perhaps help prevent, possible transmission of the deadly prion disease variant Creutzfeldt-Jakob disease (vCJD). Currently, methods to detect vCJD-infected human blood samples that involve experimental animals, such as mice, are time-consuming and expensive. This new test could potentially be used on blood samples collected during pre-clinical disease and would be able to give a result in a matter of days or weeks rather than months or years. In the late eighties, the UK saw an outbreak of bovine spongiform encephalopathy (BSE), a fatal brain condition in cattle, often referred to as “mad cow disease.” BSE is a type of neurodegenerative brain condition known as a prion disease, caused by the build-up of a rogue form of a normal protein (PrP) found in neurons. The aggregated form of the normal protein is referred to as a prion and is infectious. Following the BSE outbreak, a number of people were diagnosed with vCJD, a fatal human prion disease, believed to have occurred through the consumption of BSE-contaminated beef. vCJD causes changes in mood and behavior, followed by difficulty in walking, and eventually leads to loss of movement and speech before death. Other cases of vCJD have occurred in patients who received blood products prepared from donors who themselves later developed the disease; hence, blood-borne transmission of vCJD is a major concern for blood transfusion banks, manufacturers of blood plasma-derived products, and public health authorities.
Login Or Register To Read Full Story
Login Register