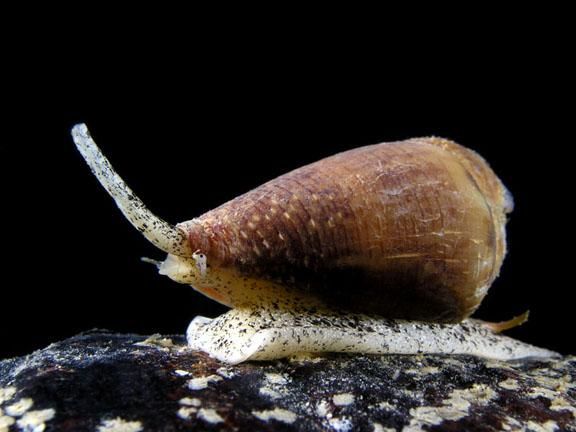 Conotoxins are bioactive peptides found in the venom that marine cone snails produce for prey capture and defense. These peptides are used as pharmacological tools to study pain signaling and have the potential to become a new class of analgesics. To date, more than 10,000 conotoxin sequences have been discovered. Associate Professor Markus Muttenthaler, PhD, from the Faculty of Chemistry at the University of Vienna and his colleagues from the University of Queensland in Australia are experts in the field of venom drug discovery and have now provided an overview on the status quo of conotoxin research in the top-of-its-class journal "Chemical Reviews” (https://pubs.acs.org/doi/abs/10.1021/acs.chemrev.9b00207). That article, published on Octobder 21, 2019 is titled “Conotoxins: Chemistry and Biology.” In another study accepted on October 16 for publication in the Australian Journal of Chemistry, the authors describe an “On-Resin Strategy to Label Α-Conotoxins: Cy5-Rgia(https://www.publish.csiro.au/CH/justaccepted/CH19456), the researchers have furthermore developed fluorescently labeled conotoxin versions to visualize pain receptors in cells. The marine predatory cone snail is well-known for its effective envenomation strategy, which helps the relatively slow-moving animal to catch their prey such as fish or molluscs and to defend itself. The cone snail paralyzes and kills its prey with the help of a very selective and potent cocktail of venom peptides, which is injected into prey through a harpoon-like needle. "Cone snails can control their venom composition depending if they hunt or defend themselves," says Dr. Muttenthaler.
Login Or Register To Read Full Story
Login Register