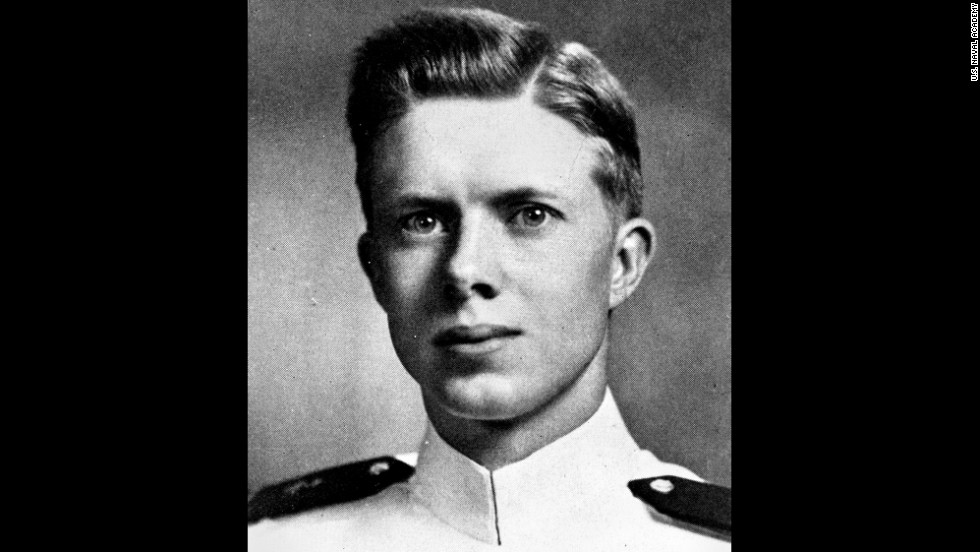 In numerous news reports (see links below) Sunday and Monday (December 6 & 7, 2015) former United States president Jimmy Carter, 91, was said to have announced that his most recent MRI brain scan shows him to be cancer-free. Reportedly, Carter made this announcement while teaching Sunday School at Maranatha Baptist Church in his hometown of Plains, Georgia. According to the media, Carter credited treatment with Merck’s recently FDA-approved monoclonal antibody drug KEYTRUDA®, and radiation, with this good initial result. According to reports, the former president was diagnosed in August 2015 with malignant melanoma that had spread from his liver to his brain. In a statement issued on Sunday, December 6, 2015, Carter said, “My most recent MRI brain scan did not reveal any signs of the original cancer spots, nor any new ones. I will continue to receive regular 3-week immunotherapy treatments of pembrolizumab [KEYTRUDA].” KEYTRUDA® (pembrolizumab) is a humanized monoclonal antibody that works by increasing the ability of the body’s immune system to fight advanced melanoma. KEYTRUDA blocks the interaction between PD-1 and its ligands, PD-L1 and PD-L2, and may affect both tumor cells and healthy cells. KEYTRUDA is the first anti-PD-1 (anti-programmed death receptor-1) therapy approved by the FDA in the United States and it received the FDA’s Breakthrough Therapy designation for advanced melanoma, which was granted based on the significance of early study findings and the unmet medical need. The FDA approved KEYTRUDA at a dose of 2 mg/kg every three weeks for the treatment of patients with unresectable or metastatic melanoma and disease progression following ipilimumab and, if BRAF V600 mutation-positive, a BRAF inhibitor.
Login Or Register To Read Full Story
Login Register