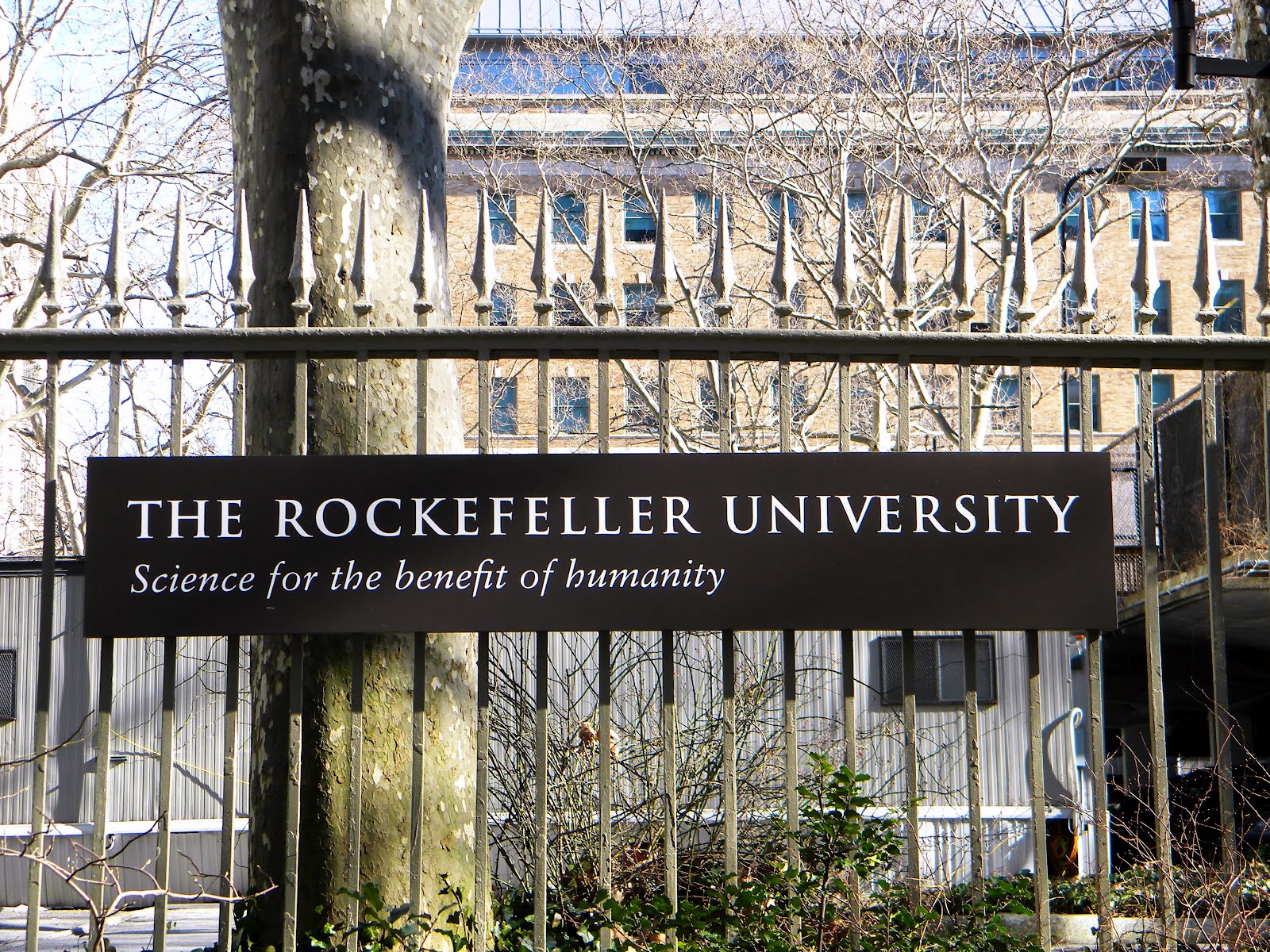 Sometimes cancer stays put, but often it metastasizes, spreading to new locations in the body. It has long been suspected that genetic mutations arising inside tumor cells drive this potentially devastating turn of events. Now, researchers at The Rockefeller University have shown for the first time that our own pre-existing genetics may promote metastasis. A new study, published online on May 25, 2020 in Nature Medicine, suggests that differences in a single gene (APOE), carried within someone's genome from birth, can alter progression of melanoma, a type of skin cancer. The researchers suspect these inherited variations may have the same effect on other types of cancer as well. Their article is titled “Common Germline Variants of the Human APOE Gene Modulate Melanoma Progression and Survival.” "Patients often ask 'Why am I so unlucky? Why did my cancer spread?' As doctors, we never had an answer," says lead investigator Sohail Tavazoie, MD, PhD, Leon Hess Professor and Senior Attending Physician at The Rockefeller University. "This research provides an explanation." The discovery may transform how scientists think about cancer metastasis, and lead to a better understanding of patients' risks in order to inform treatment decisions,” Dr. Tavazoie says. Metastasis occurs when cancer cells escape the original tissue to establish new tumors elsewhere in the body, a phenomenon that leads to the majority of cancer deaths. Scientists have suspected that cancer cells, which initially emerge due to mutations inside normal cells, gain their travelling ability following further mutations. But after decades of searching, they have yet to find such a genetic change that could be proven to encourage metastasis. Previous research (https://www.ncbi.nlm.nih.gov/pmc/articles/PMC3753115/)
Login Or Register To Read Full Story
Login Register