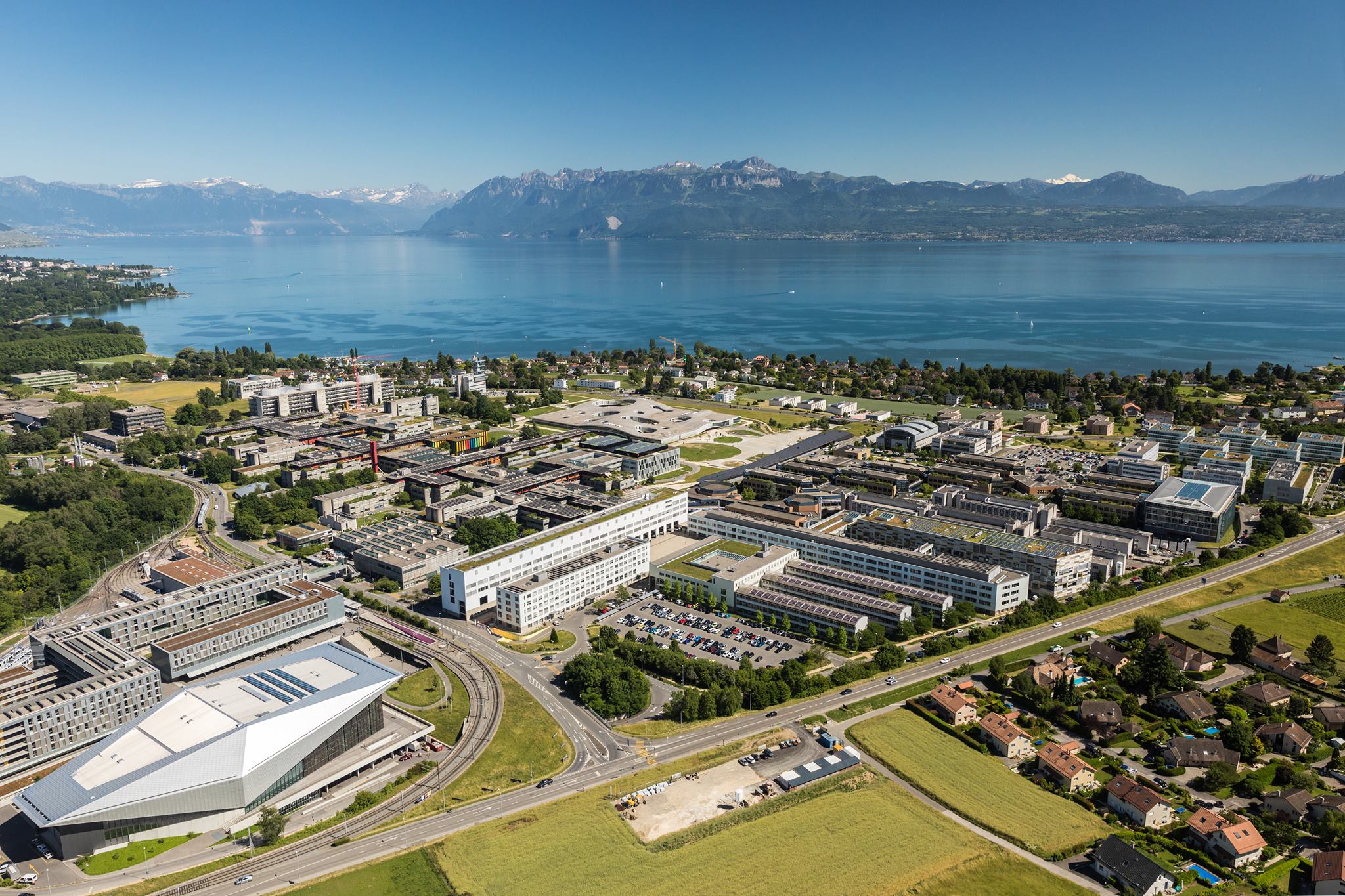 All living things are made of carbon, and sugars, e.g. glucose, are a very common source of it. Consequently, most cells are good at eating sugars, using enzymes to digest them through a series of chemical reactions that transform the initial sugar into a variety of cell components, including amino acids, DNA building blocks, and fats. Because they help these sugar-metabolism reactions run efficiently, the enzymes called biocatalysts. Given how critical all enzymes are to life itself, scientists have built several mathematical models that describe how the cells use enzymes to transform a sugar. Such models have been successfully used, for instance, to improve 2nd-generation biofuel production or identify drug targets for malaria, but they don't take into account the metabolic "cost" of producing the enzymes that catalyze all these chemical reactions. Accounting for this phenomenon, called "expression,” is key to describing many other phenomena, including beer fermentation and the growth of cancer cells. But all this first depends on accurately modeling the mechanisms of expression. Now, Professor Vassily Hatzimanikatis at EPFL (Ecole Polytechnique Fédérale de Lausanne)(photo)and Pierre Salvy, a PhD student in his lab, have developed a mathematical model that can efficiently model the expression of enzymes in living cells, as well as its associated metabolic cost. The model is called ETFL for "Expression and Thermodynamics Flux" and draws its accuracy from taking into account both biochemistry and thermodynamics (a set of physico-chemical laws that describe how energy flows in systems). Combining this with mathematical tools from the field of optimization, the researchers were able to drastically improve the accuracy of the model's predictions.
Login Or Register To Read Full Story
Login Register