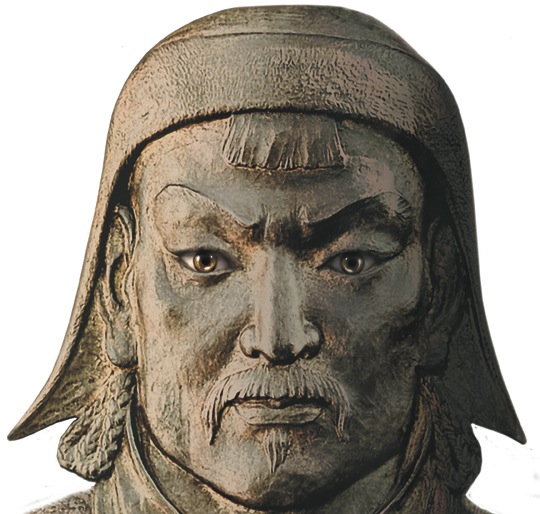 Inner Mongolia and Shenzhen, China – Inner Mongolia Agricultural University (IMAU), Inner Mongolia University for the Nationalities (IMUN), and BGI, the world's largest genomics organization, jointly announced the first complete sequencing of a Mongolian genome. This genomic study will help researchers to better understand the evolutionary process and migration of Mongolians and their ancestors from Africa to Asia, which also lays an important genomic foundation for further development of human genetic diseases research. Today, Mongol is a central Asian ethnic group mostly living in Mongolia, Inner Mongolia in China, and Buryatia in Russia with about ten millions ethnic Mongol people. Tracing back to the 13th and 14th Century, the "Mongol Empire" was commonly referred as the "largest contiguous empire" in world history, and it has stretched its territory from the Yellow Sea in eastern Asia to the borders of eastern Europe under the leadership of Genghis Khan and his descendants. The vast empire had promoted exchange of new technology, commodities, and culture, as well as trade and migration between different ethnic groups across Europe and Asia. The migration of Mongols in Eurasia Region including China, Middle East, and Russia during the period of the Mongol Empire has always been debated by scientists. The study of Monlogian genome will provide new insights on the Mongols’ potential impact on the human evolution at the genetic level. In this study, the DNA sample was from a male adult who belongs to the Mongolian "Royal Family" and is the 34th generation descendant of Genghis Khan.
Login Or Register To Read Full Story
Login Register