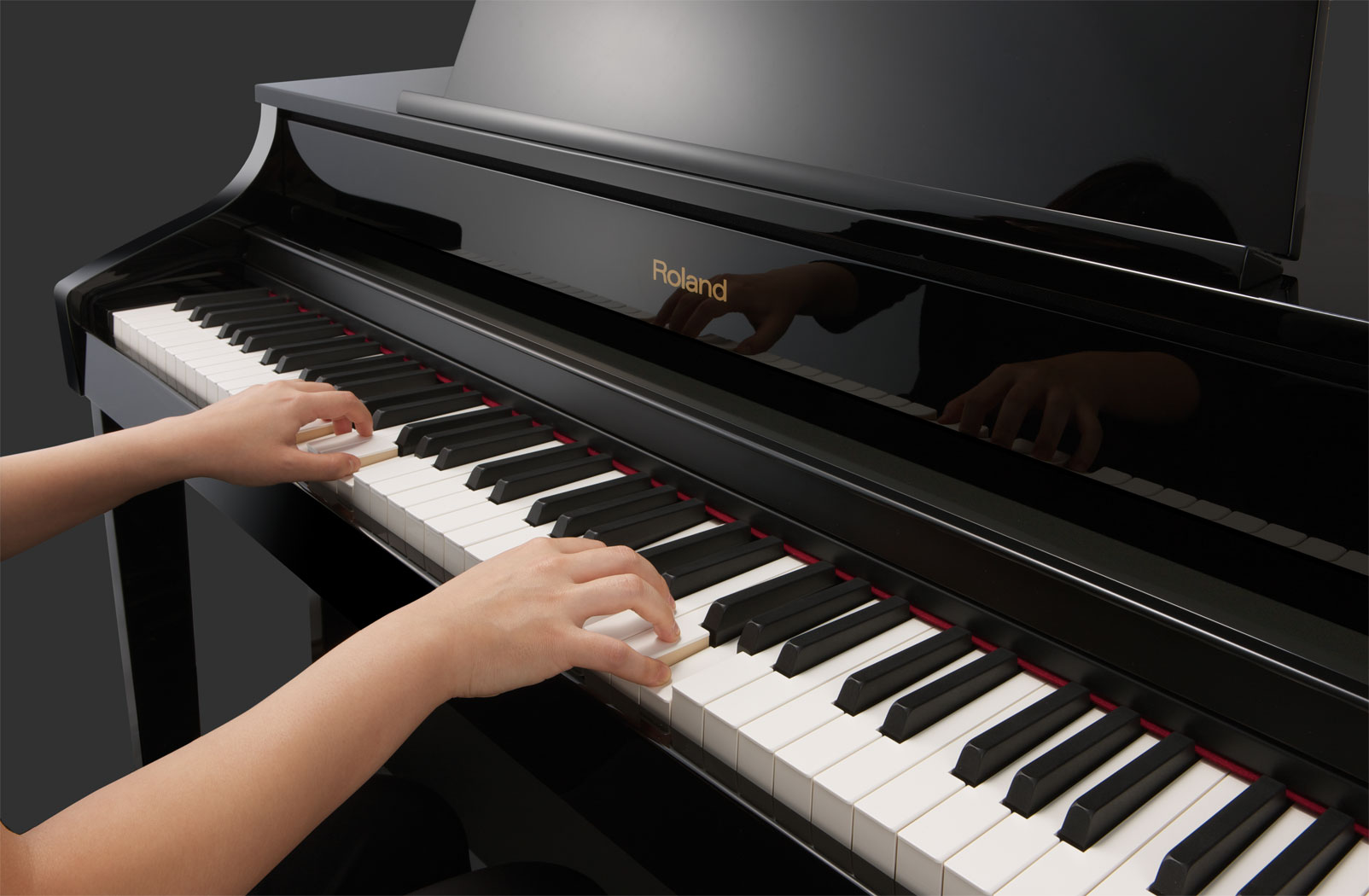 Geneticists at the University of Helsinki and the National University of Singapore have teamed up to explore the evolution of musical aptitude in the first-ever empirical study of the evolution of music. The Finnish scientists in the project were supported by funding from the Academy of Finland. The study was published online on February 16, 2016 in Scientific Reports, a peer-reviewed scientific journal of the Nature Publishing Group. The open-access article is titled “Detecting Signatures of Positive Selection Associated with Musical Aptitude in the Human Genome.” In the study, the researchers applied genomic methods to identify candidate regions in the human genome showing positive selection regions with musical aptitude. They found that the associated regions contained numerous candidate genes, among them genes known to affect ear function, language development, memory, bird song, and the brain’s reward mechanism. “We started out from the hypothesis that genetic variants associated with musical aptitude have a pivotal role in musical practices. This assumption is based on the idea that the evolution of the human genome progresses much more slowly than cultural evolution. The structure and function of the auditory system is very similar in modern humans and the first primates, suggesting high evolutionary conservation of auditory perception among species,” says Docent Irma Järvelä, the principal investigator of the study. FOXP1, one of the candidate genes discovered, has been previously found to affect both human language development and songbirds’ singing. The researchers also identified RGS9 as another gene that is implicated in song learning and singing in songbirds. RGS9 is expressed in the corpus striatum together with dopamine receptors. The striatum is activated by expectations in music.
Login Or Register To Read Full Story
Login Register