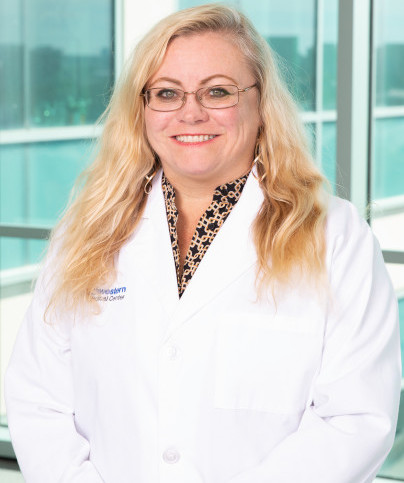 Endocannabinoids, signaling molecules produced in the body that share features with chemicals found in marijuana, can shut down genes needed for some pathogenic intestinal bacteria to colonize, multiply, and cause disease, new research led by University of Texas (UT) Southwestern (UTSW) scientists shows. The findings, published online on October 7, 2020 in Cell, could help explain why the cannabis plant--the most potent part of which is marijuana--can lessen the symptoms of various bowel conditions and may eventually lead to new ways to fight gastrointestinal infections. The Cell article is titled” Endocannabinoids Inhibit the Induction of Virulence in Enteric Pathogens.” Discovered in 1992, endocannabinoids are lipid-based neurotransmitters that play a variety of roles in the body, including regulating immunity, appetite, and mood. Cannabis and its derivatives have long been used to relieve chronic gastrointestinal conditions, including irritable bowel syndrome and inflammatory bowel disease. Studies have shown that dysregulation of the body’s endocannabinoid system can lead to intestinal inflammation and affect the makeup of gut microbiota, the population of different bacterial species that inhabit the digestive tract. However, study leader Vanessa Sperandio (photo), PhD, Professor of Microbiology and Biochemistry at UTSW, says it’s been unknown whether endocannabinoids affect susceptibility to pathogenic gastrointestinal infections.
Login Or Register To Read Full Story
Login Register