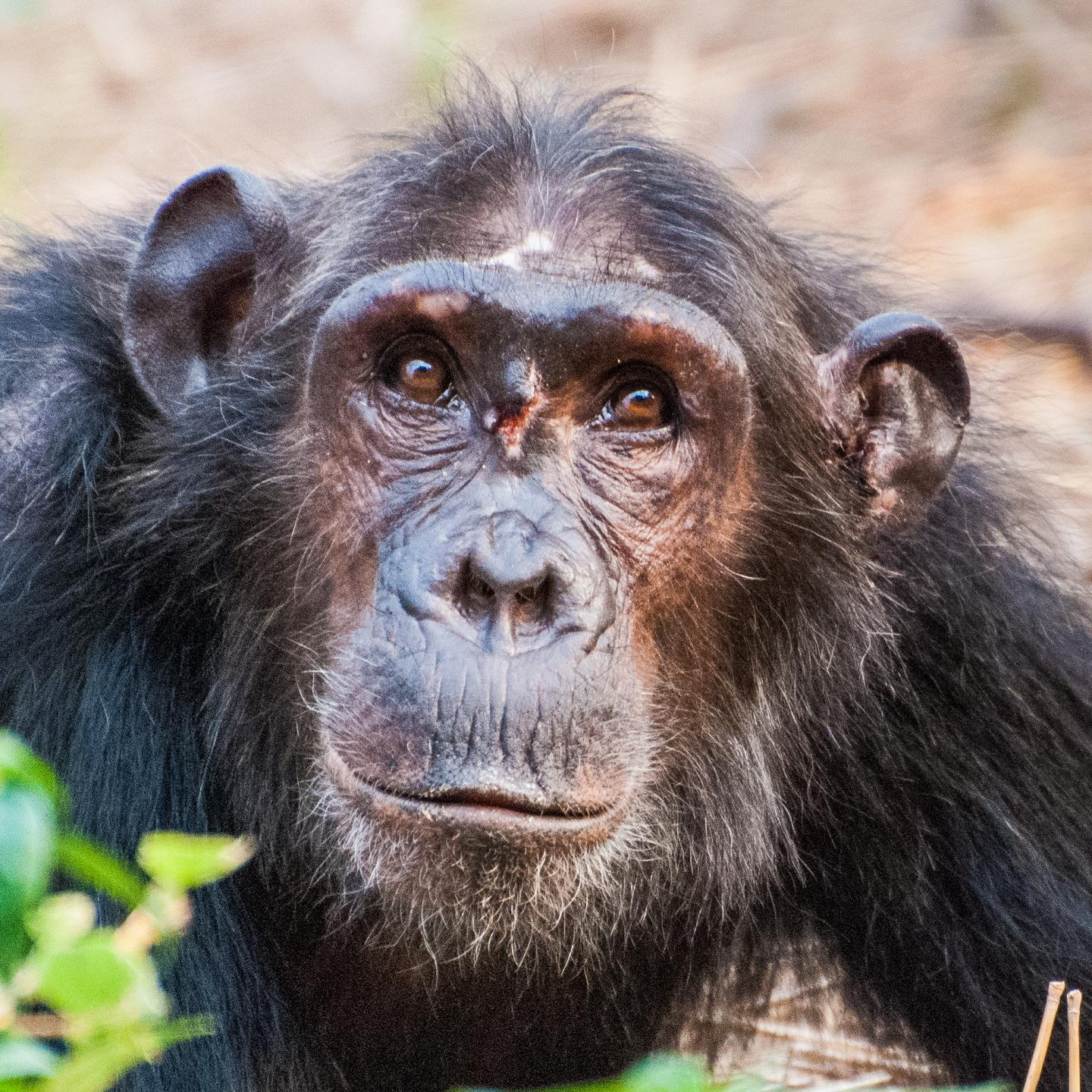 For wild chimpanzees, social status is more than just a matter of pride. High-ranking chimpanzees of both sexes usually have better access to food and mates, boosting chances of survival for themselves and their offspring. But male and female chimpanzees achieve social status in dramatically different ways, says a new study by primatologists at Duke University. While males actively challenge their superiors to win higher rank, females accept their position in the social pecking order, waiting until more senior group members die before moving up the ladder. The study, which appeared online on October 14, 2016 in the journal Scientific Reports, provides the first detailed look at how social status among wild chimpanzees changes throughout their lifetimes. The open-access article is titled “Chimpanzee Females Queue But Males Compete for Dominance.” "We found that, after entering the adult hierarchy, there was a complete absence of successful challenges for rank increases among females," said Steffen Foerster, Ph.D., Senior Research Scientist at Duke University and lead author on the study. "It's like a formal queue." Unlike the more gregarious males, female chimpanzees tend to be loners, spending much time by themselves or with their own children. One-on-one encounters between females are generally rare, giving researchers few opportunities to observe signs that would clue them in to each chimpanzee's relative rank. "For a long time we've been aware that there really are differences in rank between females, but being able to quantify that has been hard because they really don't interact very often," said Duke evolutionary anthropology professor Anne Pusey, Ph.D., who is a senior author on the paper. To explore how female chimpanzees maneuver up and down the social ladder, Dr. Foerster, Dr.
Login Or Register To Read Full Story
Login Register