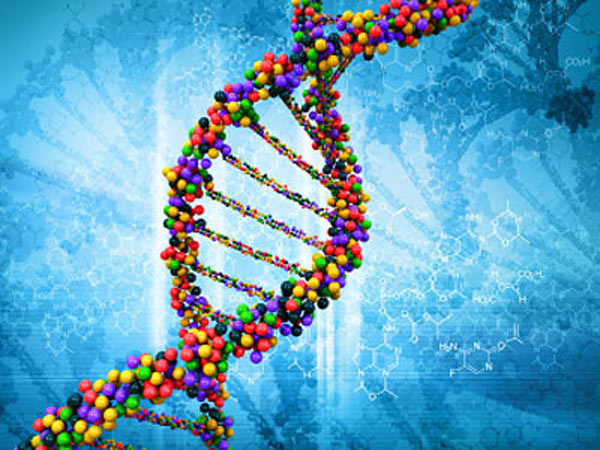 A new technique for creating artificial DNA that is faster, more accurate and more flexible than existing methods has been developed by scientists at Imperial College London. The new system – called BASIC – is a major advance for the field of synthetic biology, which designs and builds organisms able to make useful products such as medicines, energy, food, materials, and chemicals. The report was published online on March 8, 2015 in ACS Synthetic Biology. The article is titled “BASIC: A New Biopart Assembly Standard for Idempotent Cloning Provides Accurate, Single-Tier DNA Assembly for Synthetic Biology.” To engineer new organisms, scientists build artificial genes from individual molecules and then put these genes together to create larger genetic constructs which, when Inserted into a cell, will create the required product. Various attempts have been made to standardize the design and assembly process but, until now, none has been completely successful. BASIC, created by researchers from Imperial’s Centre for Synthetic Biology & Innovation, combines the best features of the most popular methods while overcoming their limitations, creating a system that is fast, flexible, and accurate. The new technique should enable greater advances in research and could offer industry a way to automate the design and manufacture of synthetic DNA. Dr. Geoff Baldwin, from Imperial’s Department of Life Sciences, explains: “BASIC uses standardized parts which, like Lego, have the same joining device, so parts will fit together in any order. Unlike some systems that can only join two parts at a time, forcing the gene to be built in several, time-consuming steps, BASIC enables multiple parts to be joined together at once.
Login Or Register To Read Full Story
Login Register