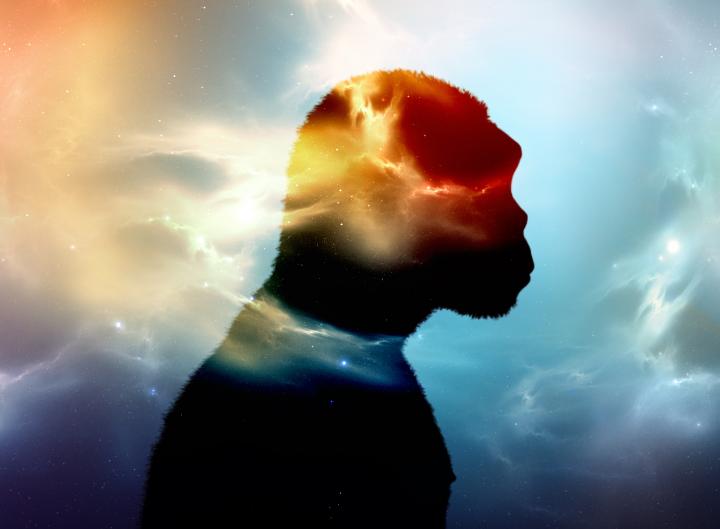 In saliva, scientists have found hints that a "ghost" species of archaic humans may have contributed genetic material to ancestors of people living in Sub-Saharan Africa today. The research adds to a growing body of evidence suggesting that sexual rendezvous between different archaic human species may not have been unusual. Past studies have concluded that the forebears of modern humans in Asia and Europe interbred with other early hominin species, including Neanderthals and Denisovans. The new research is among more recent genetic analyses indicating that ancient Africans also had trysts with other early hominins. "It seems that interbreeding between different early hominin species is not the exception -- it's the norm," says Omer Gokcumen, PhD, an Assistant Professor of Biological Sciences in the University at Buffalo (UB) College of Arts and Sciences. "Our research traced the evolution of an important mucin protein called MUC7 that is found in saliva," he says. "When we looked at the history of the gene that codes for the protein, we see the signature of archaic admixture in modern day Sub-Saharan African populations." The research was published online on July 21, 2017 in Molecular Biology and Evolution.
Login Or Register To Read Full Story
Login Register