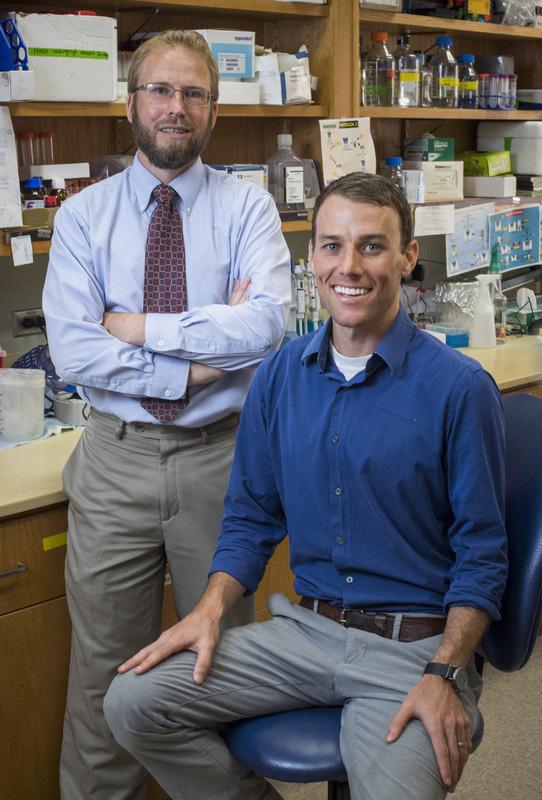 Congestive heart failure is a terminal disease that affects nearly 6 million Americans. Yet its management is limited to symptomatic treatments because the causal mechanisms of congestive heart failure -- including its most common form, ischemic cardiomyopathy -- are not known. Ischemic cardiomyopathy is the result of restricted blood flow in coronary arteries, as occurs during a heart attack, which starves the heart muscle of oxygen. Researchers at the University of Alabama at Birmingham (UAB) have now described an underlying mechanism that reprograms the hearts of patients with ischemic cardiomyopathy, a process that differs from patients with other forms of heart failure, collectively known as dilated (non-ischemic) cardiomyopathies. This points the way toward future personalized care for ischemic cardiomyopathy. The study used heart tissue samples collected at UAB during surgeries to implant small mechanical pumps alongside the hearts of patients with end-stage heart failure that assist in the pumping of blood. As a routine part of this procedure, a small piece of heart tissue is excised and ultimately discarded as medical waste. The current study acquired these samples from the left ventricles of five ischemic cardiomyopathy patients and six non-ischemic cardiomyopathy patients, all men between ages 49 and 70. The research team, led by Adam Wende, PhD, Assistant Professor in the UAB Department of Pathology, found that epigenetic changes in ischemic cardiomyopathy hearts likely reprogram the heart's metabolism and alter cellular remodeling in the heart. Epigenetics is a field that describes molecular modifications known to alter the activity of genes without changing their DNA sequence. One well-established epigenetic change is the addition or removal of methyl groups to the cytosine bases of DNA.
Login Or Register To Read Full Story
Login Register