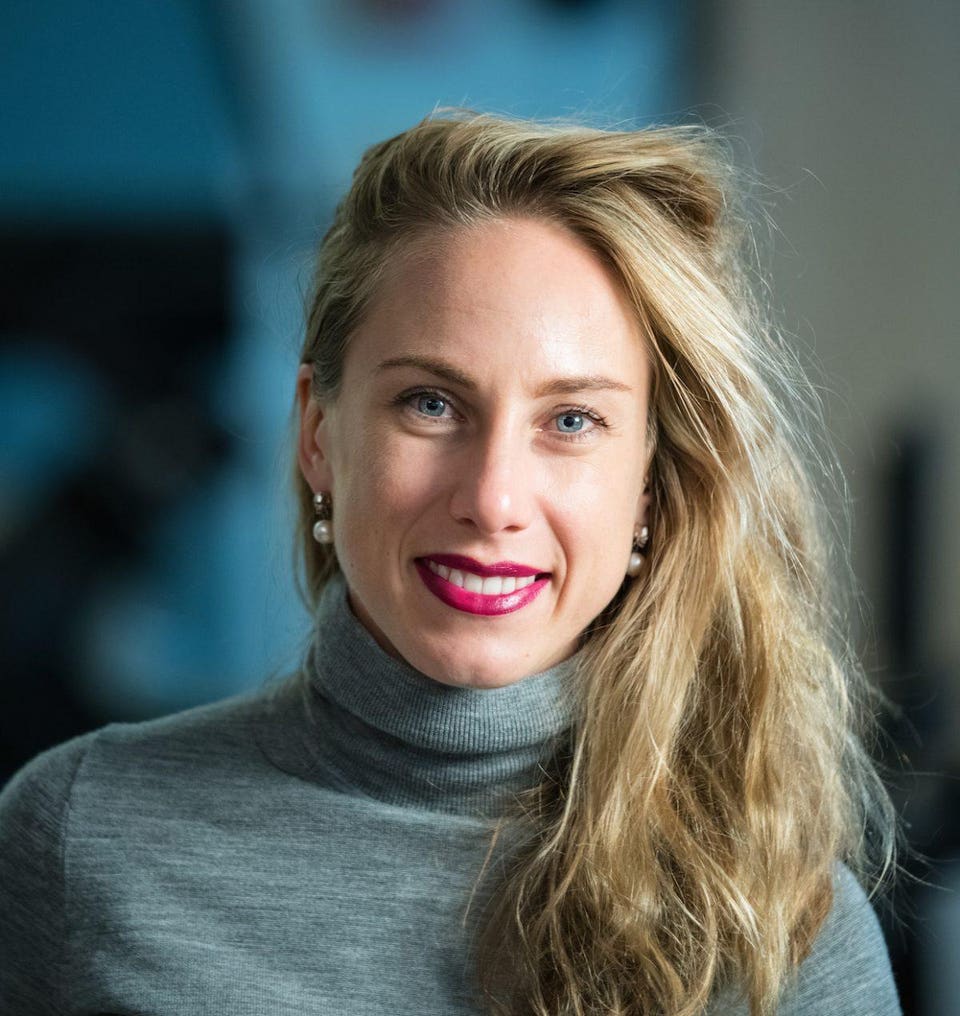 Nitric oxide (NO2) is an important signaling molecule in the body, with a role in building nervous system connections that contribute to learning and memory. It also functions as a messenger in the cardiovascular and immune systems. But it has been difficult for researchers to study exactly what its role is in these systems and how it functions. Because it is a gas, there has been no practical way to direct it to specific individual cells in order to observe its effects. Now, a team of scientists and engineers at MIT, and elsewhere, has found a way of generating the gas at precisely targeted locations inside the body, potentially opening new lines of research on this essential molecule’s effects. The findings were published online on June 29, 2020 reported in Nature Nanotechnology, in a paper by MIT Professors Polina Anikeeva (photo), PhD, Karthish Manthiram, PhD, and Yoel Fink, PhD; graduate student Jimin Park; postdoc Kyoungsuk Jin, PhD; and 10 others at MIT, and in Taiwan, Japan, and Israel. The article is titled “In Situ Electrochemical Generation of Nitric Oxide for Neuronal Modulation.” “It’s a very important compound,” Dr. Anikeeva says. But figuring out the relationships between the delivery of nitric oxide to particular cells and synapses, and the resulting higher-level effects on the learning process has been difficult. So far, most studies have resorted to looking at systemic effects, by knocking out genes responsible for the production of enzymes the body uses to produce nitric oxide where it’s needed as a messenger. But that approach, Dr. Anikeeva says, is “very brute force.
Login Or Register To Read Full Story
Login Register