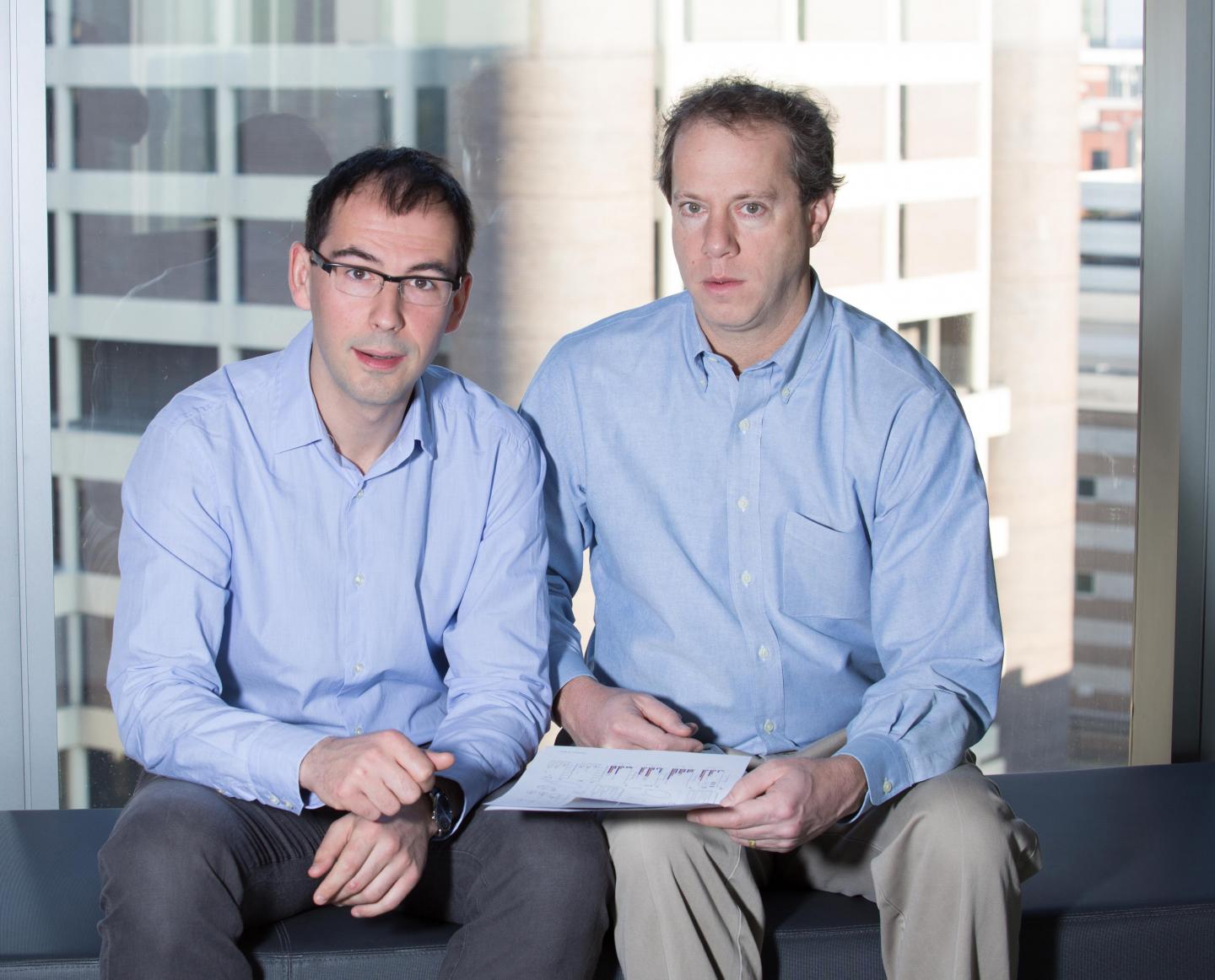 Emulsifiers, which are added to most processed foods to aid texture and extend shelf life, can alter the gut microbiota composition and localization to induce intestinal inflammation that promotes the development of inflammatory bowel disease (IBD) and metabolic syndrome, new research shows. The research, published online on Februayr 25, 2015 in Nature, was led by Georgia State University Institute for Biomedical Sciences researchers Dr. Benoit Chassaing and Dr. Andrew T. Gewirtz, and included contributions from Emory University, Cornell University, and Bar-Ilan University in Israel. The Nature article is titled “Dietary Emulsifiers Impact the Mouse Gut Microbiota Promoting Colitis and Metabolic Syndrome.” IBD, which includes Crohn's disease and ulcerative colitis, afflicts millions of people and is often severe and debilitating. Metabolic syndrome is a group of very common, obesity-related disorders that can lead to type 2 diabetes and cardiovascular and/or liver diseases. Incidences of IBD and metabolic syndrome have been markedly increasing since the mid-20th century. The term "gut microbiota" refers to the diverse population of 100 trillion bacteria that inhabits the intestinal tract. Gut microbiota are disturbed in IBD and in metabolic syndrome. The findings of Dr. Chassaing and Dr. Gewirtz suggest that emulsifiers might be partially responsible for these disturbances and for the increased incidences of these diseases. "A key feature of these modern plagues is alteration of the gut microbiota in a manner that promotes inflammation," says Dr. Gewirtz. "The dramatic increase in these diseases has occurred despite consistent human genetics, suggesting a pivotal role for an environmental factor," says Dr.Chassaing.
Login Or Register To Read Full Story
Login Register