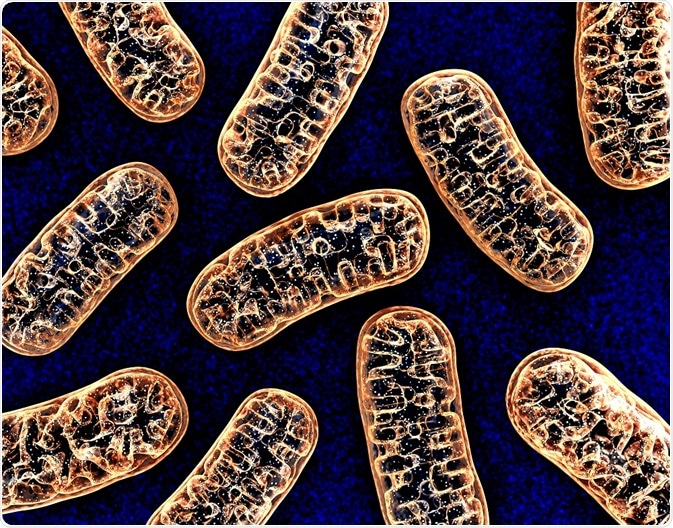 Mitochondria, tiny structures present in most cells, are known for their energy-generating machinery. Now, Salk researchers have discovered a new function of mitochondria: they set off molecular alarms when cells are exposed to stress or chemicals that can damage DNA, such as chemotherapy. The results, published online in Nature Metabolism on December 9, 2019, could lead to new cancer treatments that prevent tumors from becoming resistant to chemotherapy. The article is titled “Mitochondrial DNA Stress Signalling Protects the Nuclear Genome.” "Mitochondria are acting as a first line of defense in sensing DNA stress. The mitochondria tell the rest of the cell, 'Hey, I'm under attack, you better protect yourself,'" says Gerald Shadel, PhD, a Professor in Salk's Molecular and Cell Biology Laboratory and the Audrey Geisel Chair in Biomedical Science. Most of the DNA that a cell needs to function is found inside the cell's nucleus, packaged in chromosomes and inherited from both parents. But mitochondria each contain their own small circles of DNA (called mitochondrial DNA or mtDNA), passed only from a mother to her offspring. And most cells contain hundreds--or even thousands--of mitochondria. Dr. Shadel's lab group previously showed (in “Mitochondrial DNA Stress Primes the Antiviral Innate Immune Response” at https://www.nature.com/articles/nature14156) that cells respond to improperly packaged mtDNA similarly to how they would react to an invading virus--by releasing it from mitochondria and launching an immune response that beefs up the cell's defenses.
Login Or Register To Read Full Story
Login Register