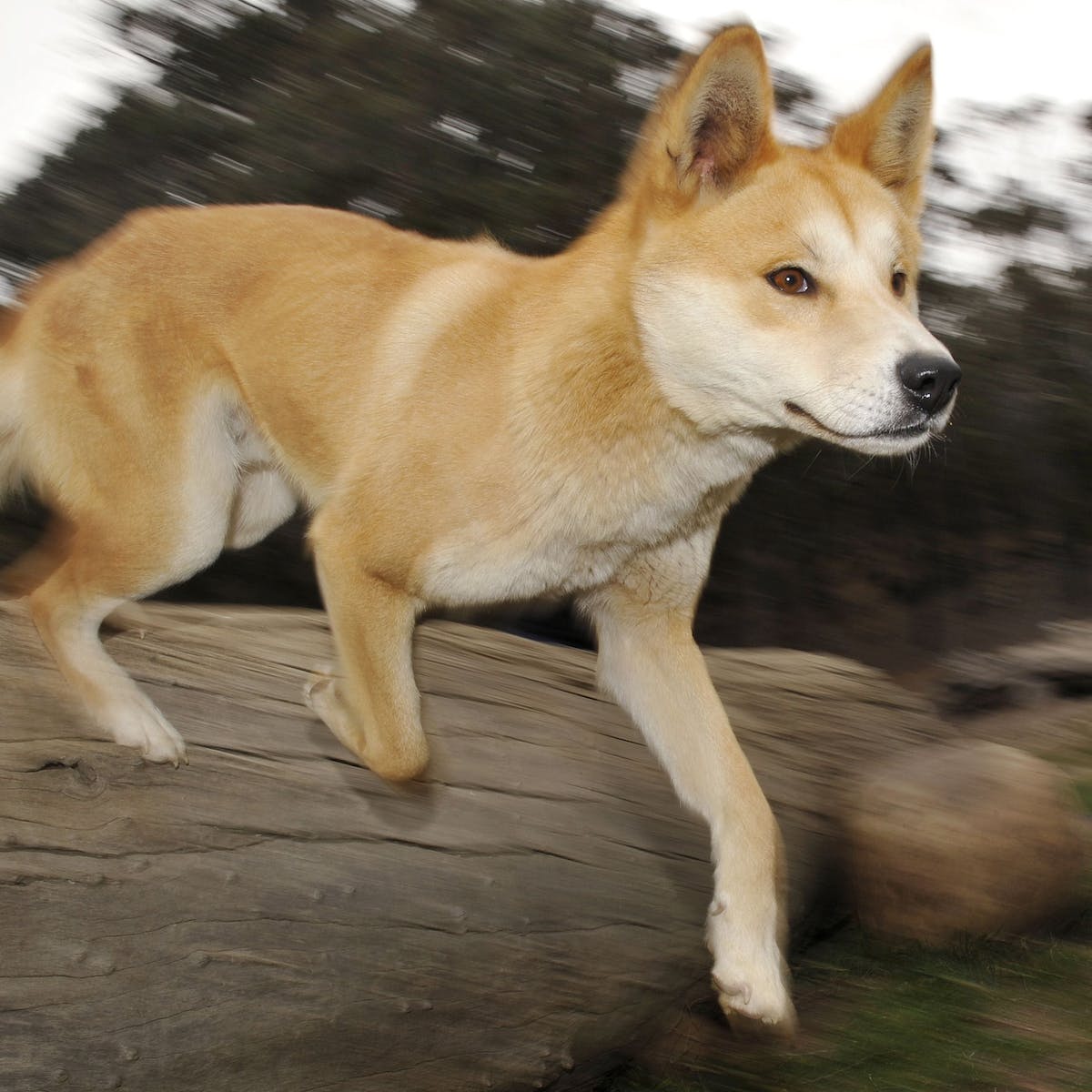 Dogs are generally considered the first domesticated animal, while its ancestor is generally considered to be the wolf, but where the Australian dingo fits into this framework is still debated, according to a retired Penn State anthropologist. "Indigenous Australians understood that there was something different about the dingoes and the colonial dogs," said Pat Shipman, PhD, retired Adjunct Professor of Anthropology, Penn State. "They really are, I think, different animals. They react differently to humans. A lot of genetic and behavioral work has been done with wolves, dogs, and dingoes. Dingoes come out somewhere in between." Wolves, dogs, and dingoes are all species of the canidae family and are called canids. In most animals, hybridization between closely related species does not happen, or like female horses and male donkeys, produce mules--usually non-fertile offspring. However, many canid species, including wolves, dingoes, and dogs, can interbreed and produce fertile offspring. Consequently, defining species boundaries in canids becomes more difficult. Domestic dogs came to the Australian continent in 1788 with the first 11 ships of convicts, but dingoes were already there, as were aboriginal Australians who arrived on the continent about 65,000 years ago. A large portion of dingoes in Australia today have domestic dog in their ancestry, but dingoes came to Australia at least 4,000 years ago according to fossil evidence. Shipman believes that date may be even earlier, but no fossils have yet been found. "Part of the reason I'm so fascinated with dingoes is that if you see a dingo through American eyes you say, 'that's a dog,'" said Dr. Shipman. "In evolutionary terms, dingoes give us a glimpse of what started the domestication process."
Login Or Register To Read Full Story
Login Register