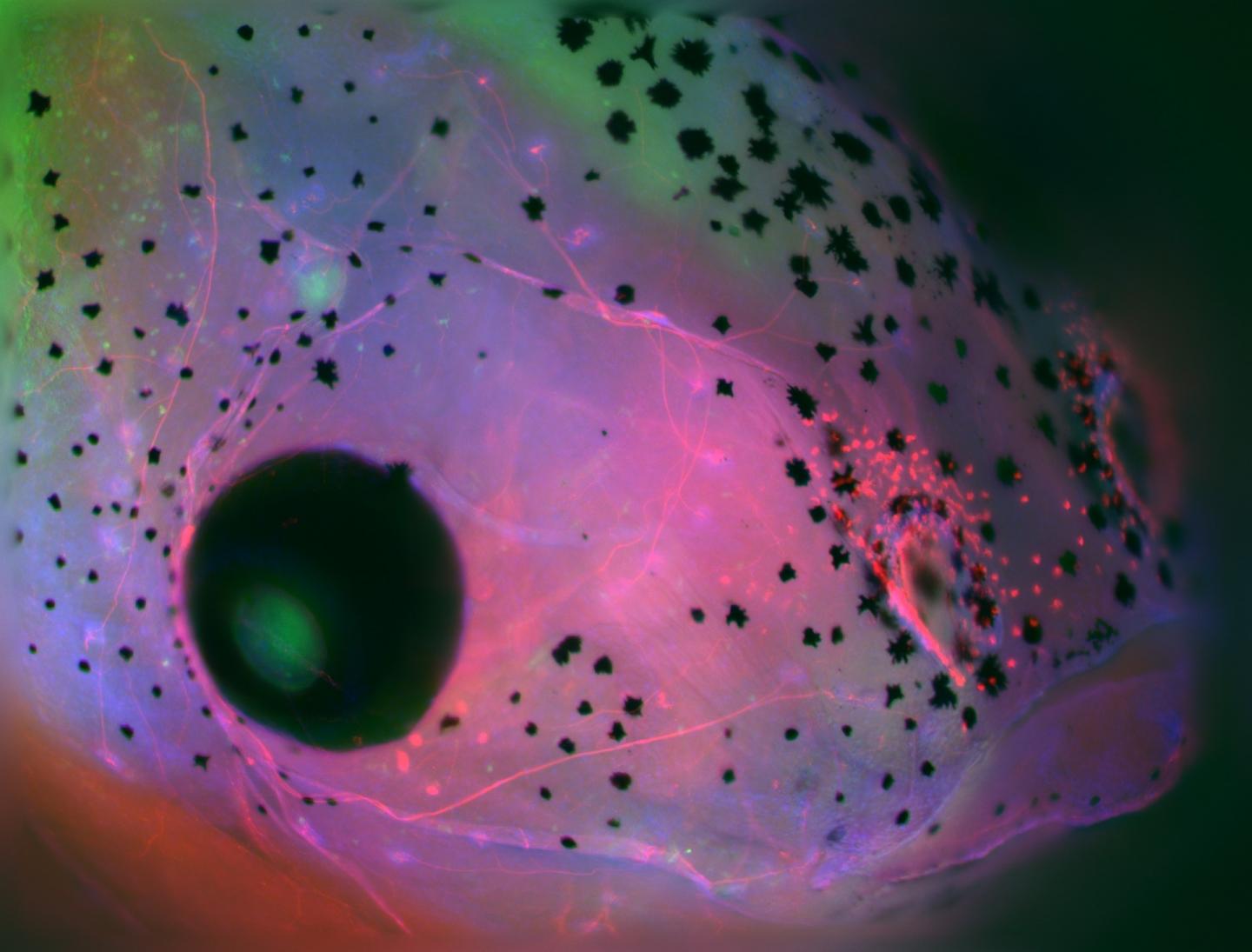 Researchers led by biologists at Tufts University in Boston have discovered that the brains of developing embryos provide signals to a nascent immune system that help it ward off infections and significantly improve the embryo's ability to survive a bacterial challenge. Using frog embryos, which continue to develop with their brains removed, the researchers found that embryos without a brain are not able to marshal the forces of immune cells to an injury or infection site, leading the embryo to succumb to an infection more quickly. By contrast, the presence of a brain crucially helps direct immune cells to the site of injury to overcome the bacterial threat. The study was published online on February 4, 2020 in NPJ Regenerative Medicine. The open-access article is titled “An In Vivo Brain-Bacteria Interface: The Developing Brain As a Key Regulator of Innate Immunity." In a developing embryo, both brain and immune system are not fully formed. The immune system, for its part, consists mostly of an "innate" system of cells that respond immediately to infection and do not require training or produce antibodies. Nevertheless, these cells require signals that prompt them to move toward an infection site and trigger a response. The research team found that the brain appears to contribute to the signals that guide the nascent immune system. When brainless frog embryos were infected with E. coli, only about 16% of embryos survived, while the presence of a brain protected more than 50% from the infection. By following markers of immune cells, researchers confirmed that the effect is not due to the missing brain somehow hampering immune system development because the composition of the immune cells remained the same with or without a brain.
Login Or Register To Read Full Story
Login Register